Mental Health for the Digital Generation

Weighing in on Body Shaming on Social Media 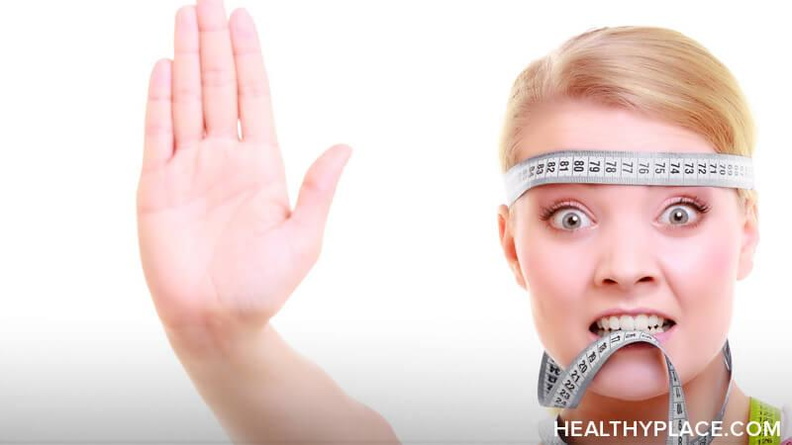 Body shaming, seen daily on social media, has a heavy impact on mental health. In modern day society, it seems nearly impossible to avoid society's version of the ideal body. Body shaming consists of criticizing our own bodies and/or criticizing the bodies of others. In the magazines, on television, and on social media, people who do not fit the idea of the perfect body face scrutiny and abuse. Social media often impacts mental health through body shaming.

Whether it be discussing celebrity weight gain or criticizing our own reflection, body shaming is increasingly present on social media. On Facebook, Twitter or Instagram feeds we are consumed with images and topics related to weight and body, making it difficult to embrace our natural body, and easier to criticize it or that of other individuals. Body shaming can be seen in users commenting on others' photos with cruel comments pertaining to the person's weight and body (Binge Eating Disorder and Body Shaming).

The effect body shaming has on mental health is severe, whether you are being called too fat or too skinny, it destroys self-esteem. 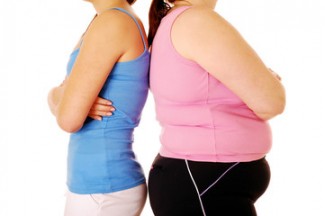 The overwhelming presence of body shaming on social media has encouraged a call to action. Although social media allows for more victims of body shaming, it is also initiating a movement to halt body shaming. The hashtag #bodyshaming is frequently used on Instagram with photos of women and men relaying positive body messages.

The presence of positive images of our bodies encourages higher self-esteem and better mental health for many individuals struggling with severe insecurities (15 Ways to Break Up With Your Body Image Issues).

Model Ashley Graham, who is the first plus-size model to be featured on the cover of the magazine Sports Illustrated, performed a TED Talk and revealed to the audience that she chooses to love her back fat and cellulite. Graham has made a major impact in the fashion industry and has dealt with body shaming on her social media platforms. Surprisingly, Graham faced body shaming for her minor weight loss, with fans voicing their disapproval of her body on social media.

Body shaming has a major effect on mental health and needs to be taken seriously. It is important to surround ourselves with positive images of strong, powerful people who embrace their bodies.

The issue of body shaming, specifically on social media, is being confronted head-on. Women and men coming forward on mediated platforms voicing their love for their bodies is gaining traction on social media and is making a major impact in society. People revealing images of their biggest insecurities is inspiring others all over the world to do the same. The time is now to open the conversation about body shaming and its effect on mental health. Start embracing the reflection. Stop the scrutinizing. Our bodies deserve the love.

Ways to End Body Shaming on Social Media and Beyond

This video discusses how we can get involved in putting an end to body shaming, as well as helpful tips to find positive body images on social media. Social media is everywhere, and it can be used as a helpful source for finding positive body images. The different hashtags used, and the accounts followed, can make a difference in how we view our own bodies and those of others. It is time to embrace our body and end body bullying.