To be clear, homosexuality is not considered a form of mental illness by mainstream psychiatry and psychology, but it doesn't mean that people who are LGBT (lesbian, gay, bisexual, transgender) and intersexual don't have mental health concerns.

Most research authors agree that compared to the heterosexual population, gays and lesbians have a higher prevalence of depression, anxiety, suicidal thoughts and behaviors, drug and alcohol dependence, self-injury, OCD and PTSD. They also have higher rates of experiencing violence, including hate crimes and domestic abuse (Dean 2000, King 2008).

In our LGBT information center, we delve into these mental health issues. We also discuss other areas of interest to the LGBT population including coming out gay, what it means to be gay, lesbian, bisexual or transgender and how to deal with gay discrimination and stigma.

Why Are People Gay? Gay By Choice or Is Being Gay Genetic?

Estimates as to the number of gay people in the population range from 1-in-20 to 1-in-10, so why are some people gay? Are they gay by choice or is being gay genetic?

The simplest answer is… 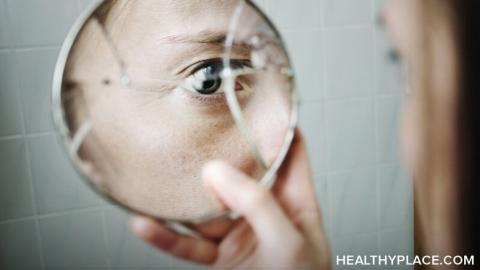 Shame and Trauma in the Queer Mental Health Community 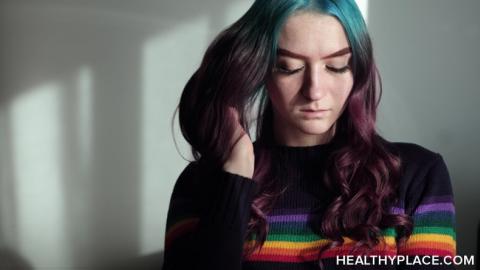 Celebrating Pride After COVID Can Weigh on Our Mental Health 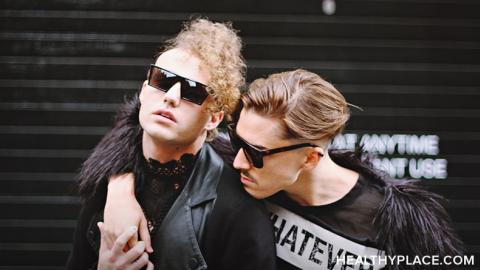 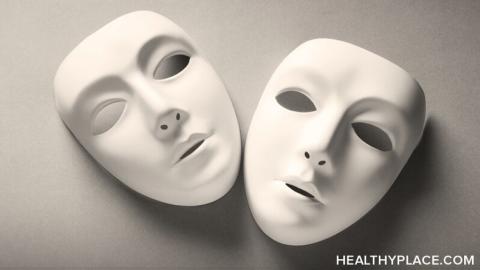 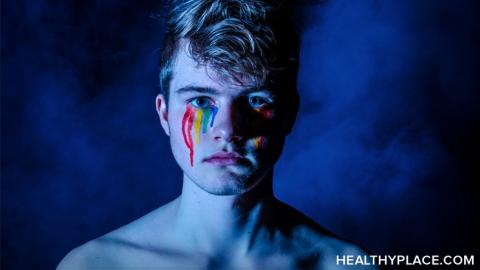 Adverse Effects of Hospitalization on the LGBTQIA+ Community 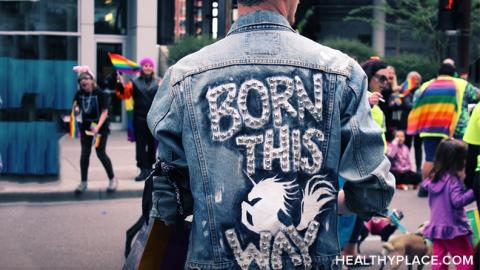 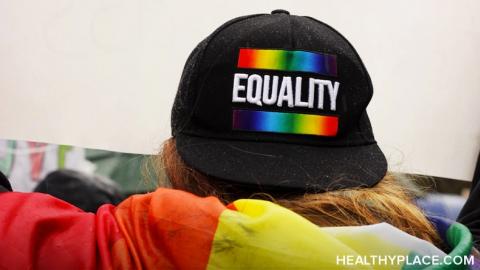 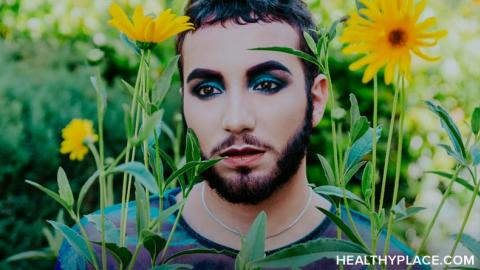 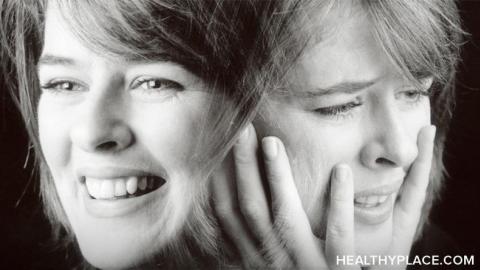 How I Coped with Hospitalization for My Mental Health 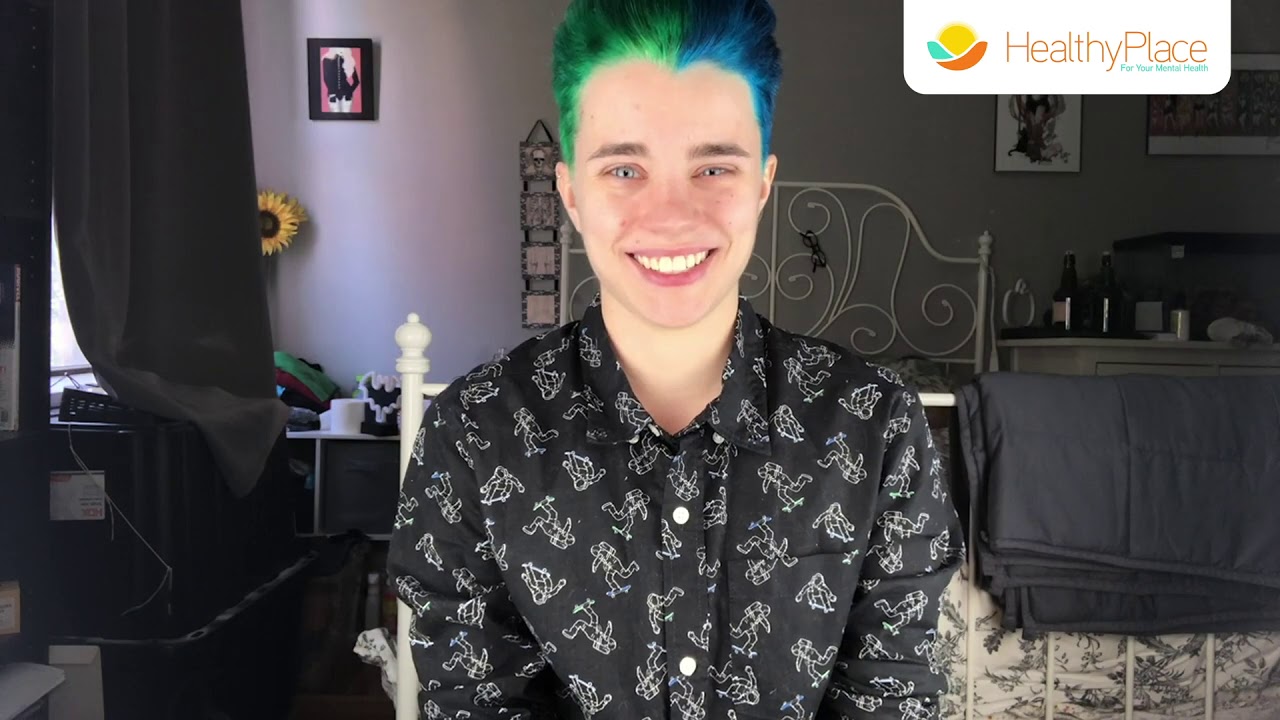 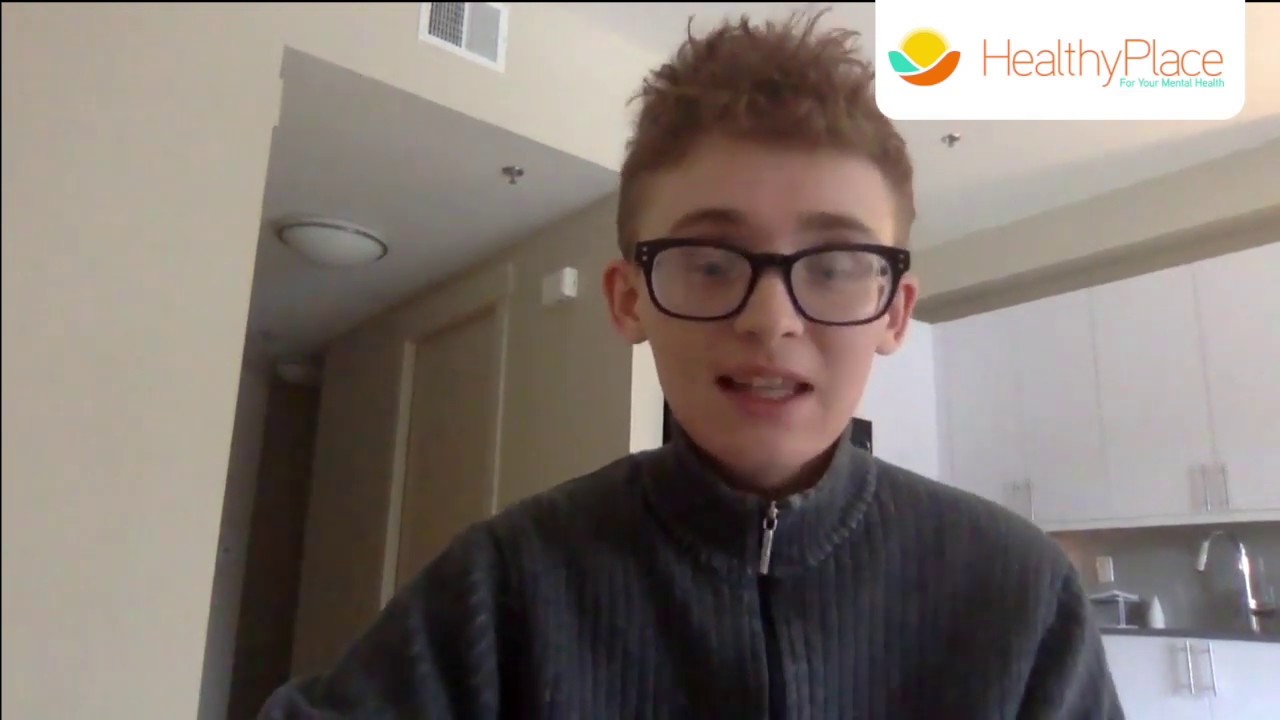 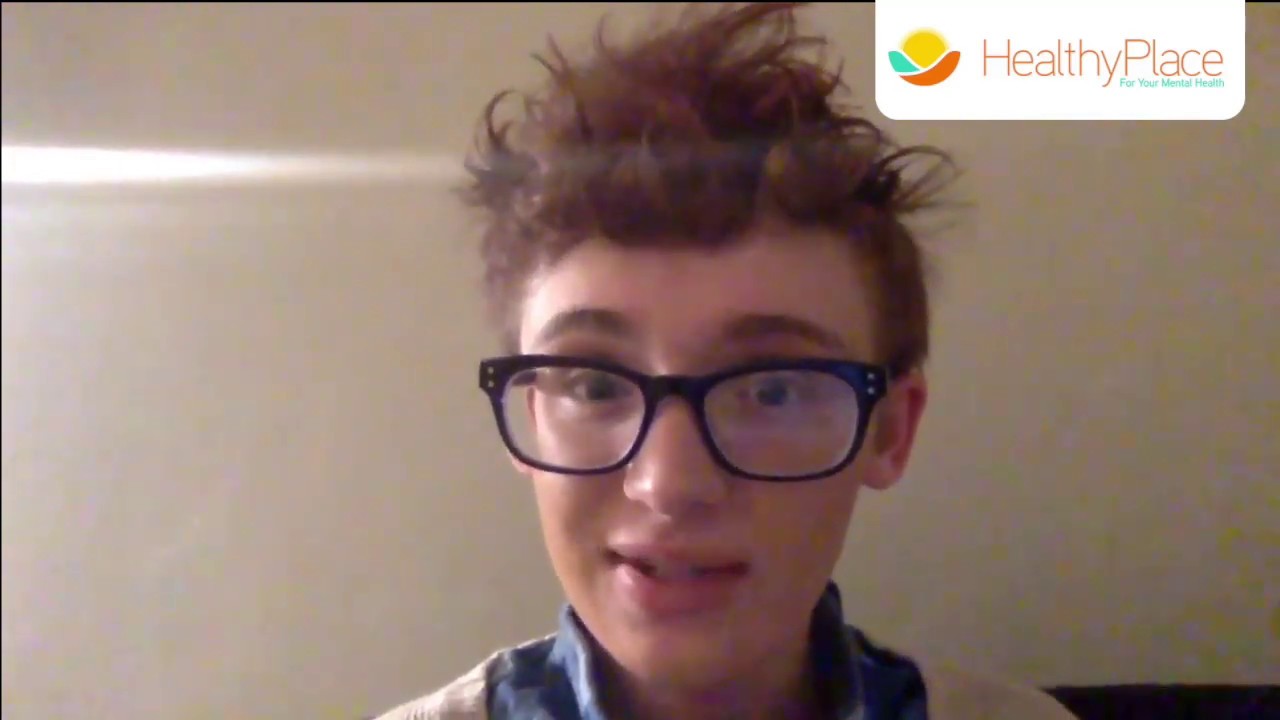 Welcome to ‘The Life: LGBT Mental Health’ from Andy Winder 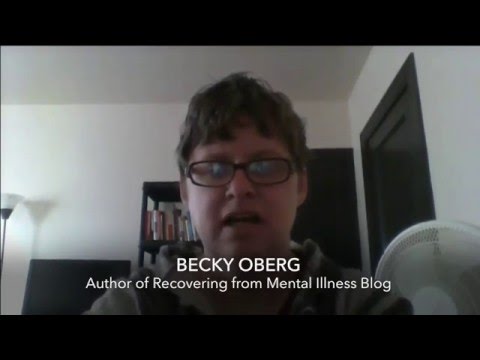 Anti-LGBTQ Laws Cause Mental Harm - Except Maybe for One 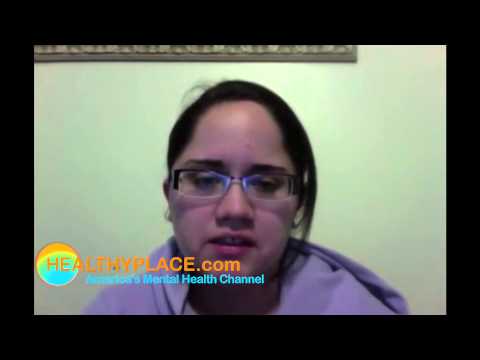 Coming Out Pansexual and Genderqueer Helped My Mental Health 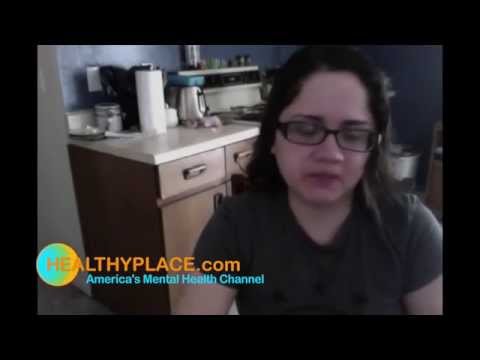 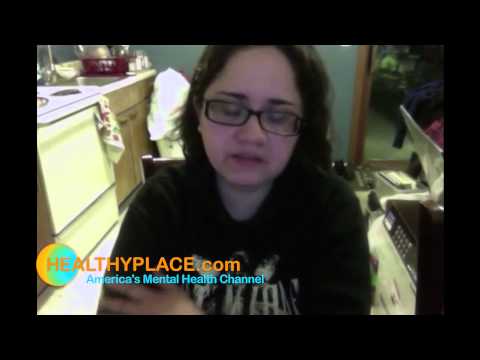 Depression: Being Queer and Rejected 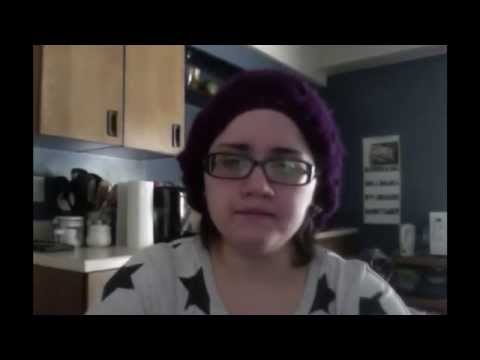 Being Genderqueer and Depressed 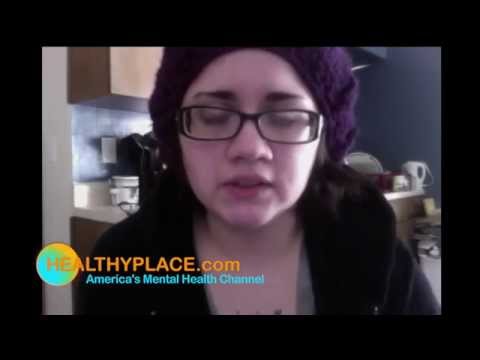 What Genderqueer Means To Me