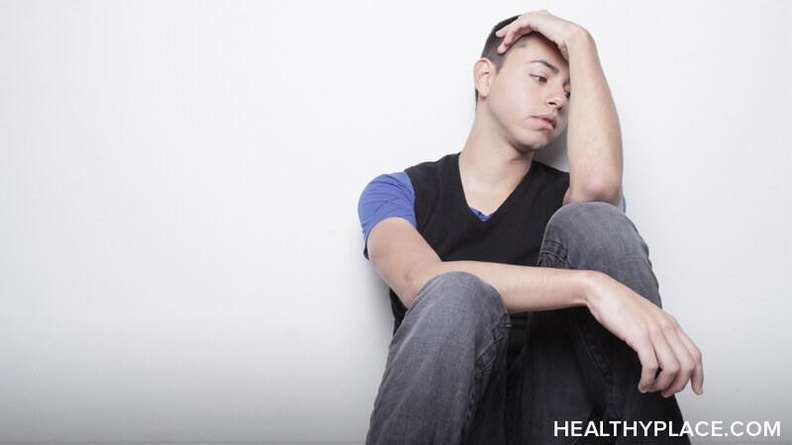 Crazy isn't always crazy, but I wonder if I'm lost, or if I'm found. I wonder if I'm halfway gone and nobody has bothered to tell me yet. It's a fine line, this sanity thing. Supposedly you either have it, or you don't. But I don't entirely trust this theory. And it is just a theory. Truthfully, they can't tell you what sanity is for sure except that it's something you probably can't ever be sure of. Crazy isn't always crazy.

The Stigma of Crazy

Do you know the way we came to this point, where I can blog about mental health, in 'public' - where I can maybe even bust a little stigma?

It took some extraordinary men and women to turn the psychiatric system inside out (the Rosenhan experiment): To say that nonsense is sometimes perfect sense, and context matters. These, for all intents and purposes, quite sane, regular types had themselves committed to mental hospitals -- in the days that they made prisons look pretty nice places to spend a weekend. And they set themselves the task of observing the staff, assessing how long it took for the doctors and nurses to discern that they were, indeed, free of any serious mental defect.

The patients clued in pretty fast. The psychologists, not so much. It took a while. In fact it took so long that it made the world take notice, and for the first time in a long time everybody started to understand just how damaging simply being suspected of being mentally ill can be. How much pain there really is in a simple label, even if it's nowhere near the truth.

Because a label doesn't mean much on its own. It has a context. Mental illness is part of a socially constructed world that we all live in. So even if you sweep it under the rug, you still have to step on it. 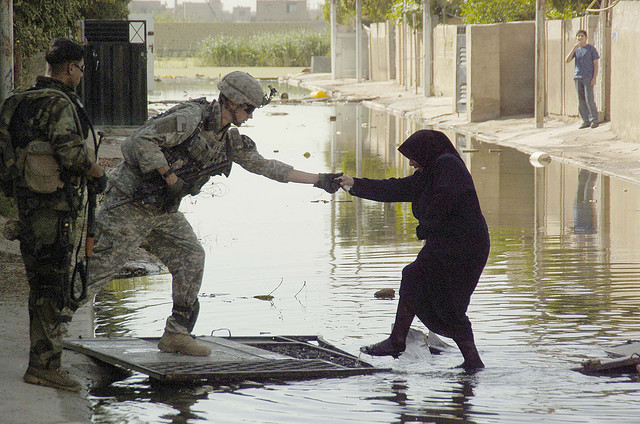 The end of last week marked Veterans Day in the United States. "Crazy" people are our heroes, our sons, daughters, soldiers, and aid workers. A lot of heroes come home from war, or even general service, with PTSD or anxiety disorders. Their families and friends tend to live with a great deal of fear too. A lot of the time that means they'll opt for counseling of medication to treat secondary PTSD, depression or cope with grief.

So yeah, let's keep talking about anxiety, and how crazy isn't always so crazy once it has a story, a face, a name.

It seems the UK has to pay out millions in compensation to former Guantanamo Bay detainees who accuse them of being somehow involved with their imprisonment. This cop-out wouldn't even be happening if Great Britain had properly distanced itself from the illegal happenings there in the first place as it ought to have done.

For me---when I lost my sister--I planted a memorial garden and that has turned out to be the best blessing ever. Looking at the flowers always brings a smile to my face as I remember the good times with my sister. You can get lost in the photos on this website---look at photo gallery 1 each month has different flowers that show the beauty my sister sends me from beyond. We were best friends ----instead of talking on the phone---we talk in the garden. I am happy to share the garden.
Miriam

thank you for sharing that with me, Miriam.
it's truly beautiful. :) what a thing to come from loss...
a reminder of life. real life. wow.