Leaving Abuse – What to Expect in The Hours After You Go 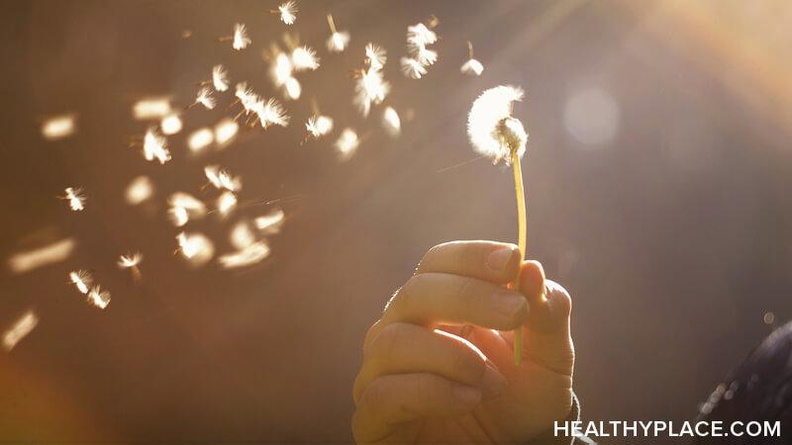 I can only speak for myself and my experience of leaving my abusive ex-husband. Your results may differ, but I hope my experience gives you a heads up and, in knowing it won't be easy at any point, the courage to continue your course.

My ex didn't stalk, didn't beg me to come home, didn't turn on the charm to trick me into returning. He felt I betrayed him. He used my decision to report him to the law and the military as an inexcusable sin. I exposed him (falsely he says). I think that he feels he left me.

The Night I Left My Abuser

I left my home on January 22 because the police couldn't take him out of the house. There was no visible "proof" of violence because the bruises on my arms and neck hadn't developed yet.

I drove to my friend's house, dazed and confused, wondering if I should report the offense or let it go one more time. When I checked my voice mails, I heard Will say, "Thank you, Kellie. This is exactly what I wanted." When I checked my email, I saw that he had tried to lock me out of our bank accounts by changing every possible security: username, password, security questions. 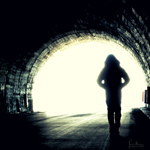 He didn't know I had my own username. I transferred $9600 out of savings to my own account. It was in that instant I knew I couldn't go home.

The Morning After Leaving Abuse

At 9 AM, I was at a North Carolina court house filling out a statement at SafeLink Domestic Violence Division. I went before the judge and she granted an ex parte order. I cried when she handed me the document. At that moment, I knew I wouldn't go home.

I spent the next hours in communication with the sheriff's department. "Have you gone to the house yet? When will you be there?" The response was, "If you tell us when he's at the house, then we can pick him up." WHAT?! Picking Will up was my responsibility, too?

I decided at 2:30 I would get my son from school. I didn't want him to arrive at home on the bus and see cop cars in the driveway.

I arrived to see both boys leaving the school with their father. Will saw me, stared at me, smiled. I was too late. I called his cell phone and asked if I could have the kids. He said, "Let me ask them . . . Nope, they want to stay together and Marc (oldest) doesn't want to go with you." I hadn't heard him ask them anything.

I texted my youngest, asked where they were going. He replied "Walmart." I almost followed them, could call the cops from the parking lot. Then I decided against it - that idea was crazy and traumatic for the boys.

I drove to the house an hour later, waiting. I'd called the police to say he'd be home soon. When he drove up, the police were there. I didn't speak to my children or my husband. Later, I entered the house with our boys and stayed there for the next 4+ months.

Emotions I Encouraged After Leaving Abuse

When I left my abuser, the absence of his nonsense allowed me to focus on and feel the positive emotions more than the negative. It was a refreshing experience for me.

Resolve, motivation, concern and courage became my lifeblood. I felt "right" in part because Will's voice was no longer present to tell me how "wrong" I was. Without Will, I could clearly hear the little voices in my heart. They told me to press on, keep going, it will be okay.

Next: Leaving Abuse - What to Expect in the Months That Follow

APA Reference
Jo, K. (2011, July 10). Leaving Abuse – What to Expect in The Hours After You Go, HealthyPlace. Retrieved on 2022, August 10 from https://www.healthyplace.com/blogs/verbalabuseinrelationships/2011/07/leaving-abuse-what-to-expect-part-1

Verbal Abuse Turns Love Into a Tool of Abuse
Don't Abuse Yourself With Self-Blame--Abuse Is Not Your Fault
knana81
July, 17 2011 at 6:23 am

When I left my abuser I felt that I had no other choice. I felt a wide range of emotions from fear, anxiety, hope, and even feeling humilated. As the days go on I see more of what I really am. Not the person I had to be for someone else who was abusive. It is still hard since it has only been a week. But I am set on never returning.

knana81, I am so glad you're moving away from him. You said it had only been a week, but you're determined to stay away.
I was in your shoes, too. If you keep the memories of what you endured with him in your mind, his charm and sweetness (should he choose to use them) will have no effect. You can do this - you can stay away.
In time, you will find that those bad memories fade. You won't have to keep them forever at the forefront of your mind. But for now, write down as much as you can remember. It's cathartic and, more importantly, if you have a weak moment you can pull out your writings and remind yourself of what you're leaving in your past.
I support your decision, and my support will not waver. It is much better on the other side of abuse. Stay strong.
Love light and laughter,
Kellie Jo