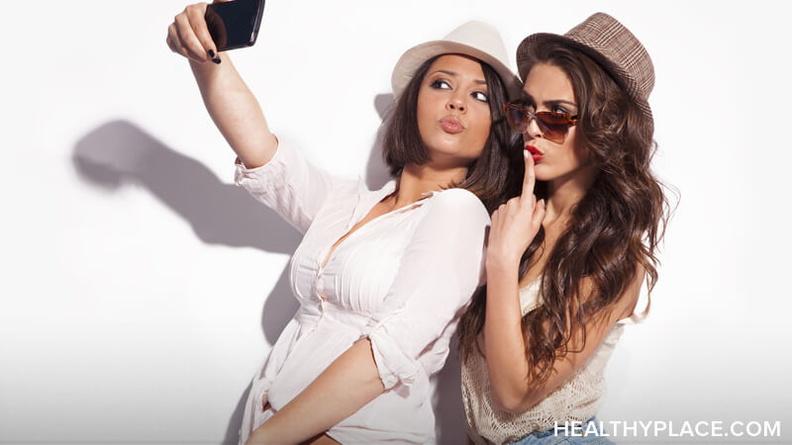 What to Do About a Verbally Abusive Friend

My advice to you is to identify bad behavior appropriately, as verbal abuse. Once you make that distinction, it will hopefully become easier to distance yourself and set boundaries. Remember, although you may feel like this person is your best friend, if the signs are verbally abusive, the friendship is likely toxic.

Coping with Verbal Abuse This Christmas
Movies Romanticize Abuse Against Women: What's the Danger?
Enzo
March, 6 2019 at 11:55 am

Mrs Sullivan thank you so much! I have finally realised that it’s not just in my head and that I have literal proof that I have a verbally abusive friend ! Every time I meet up with he will always make jokes about I will never find love because of my looks my style my way of speech and constantly breaks me even after a good day. But reading this has helped me so much and for that a MASSIVE thank you ??.

This is such an important read! All too often people are in relationships like this with a "best" friend and it's so painful. You bring up very valid points and they are all good warning signs to look for. Friendships are like any other relationship there needs to be balance, love, and support. Not strings attached and put-downs around every turn. Thanks for sharing.

Lizanne, Thanks so much for reading and for your comment! I agree this is an important topic to discuss because so often we focus on abusive romantic relationships but many of us are involved in all kinds of abusive relationships and don't even realize it. Thanks again, Emily

Very good read. Used to have a friend just like that. Not anymore! Too poisonous a relationship.

Thanks for reading Cindy! Yes, I think we've all experienced this at one point in our lives. I'm so glad you cut ties. Thanks again. -Emily