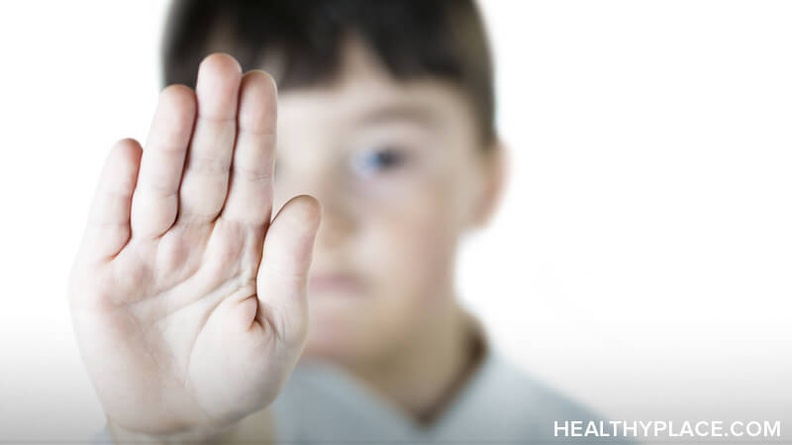 How a mother cares for her children can directly impact how they handle future relationships, especially when it comes to boys. A boy may learn empathy, emotional regulation, and self-confidence from his mom. However, when the connection between these two contains verbal abuse, he may show aggression towards others, be anxious, or even deal with depression.

As a mother with boys, I am very conscious of how my parenting can directly affect my sons. How they express emotion, deal with adversity, and treat people can come from what they learned as a child.

Verbally abusive mothers may talk down to their boys. They may say hurtful things, including:

Everyone should act respectfully to their family members. There are ways to disagree and settle arguments without resorting to abusive behaviors. However, parents, especially tired and stressed mothers, often find themselves short-tempered and lash out at a child in the heat of the moment. This behavior is not an excuse to abuse children and should not continue.

Verbal abuse from anyone can be harmful, especially when you are a child. This behavior can be significantly damaging when it comes from a boy's mother.

How Boys Adapt to Verbal Abuse from Their Mothers

When facing regular verbal abuse, a boy may learn to cope but carry with him the ill effects of this negative behavior from his mother. A man's first impression of women will come from his mother. She may teach him how to view the opposite sex and how he should treat them.

If a boy grows up with a mother who demeans him, belittles him, or continually criticizes him, he may bring several issues to adulthood with him. He may have low self-confidence and no self-esteem. He could be fearful, anxious, or depressed. The boy could grow into a man who, in turn, verbally abuses others around him. He may shy away from women entirely, believing that all women are the same and avoid repeating the cycle as an adult. Alternatively, he may seek out a life partner who resembles his mother's behavior since it is familiar to him as a way of life.

Unfortunately, women who are verbally or physically abusive are not a hot topic in many circumstances. One of the reasons for this is because men do not want to seem inferior or weak and complain or seek help from abuse. Thankfully, there are programs and people who can help boys and men who have verbally abusive mothers.

No one should face abuse alone, no matter how young or old. While the resources for men are not as abundant as those for women, they are out there. Talk to your local healthcare practitioner or call the mental health hotline in your area for information or a referral. It is critical that you receive the help and support you need if you are the victim of verbal abuse, even from someone close, like your mother.

It is one thing to lose your cool and say something harmful to your boy when not thinking. Mistakes happen, and it is not verbal abuse if you accidentally lash out at your son when you are tired or have had a bad day at the office.

If you find yourself saying hurtful things to your son, take responsibility immediately. Apologize for your inappropriate behavior and let him know that you should not act this way. Allow your child to see that you are human and make mistakes.

By owning up to these negative behaviors and trying to move past them, so they do not happen again, your son will see how his mother is making an effort to change in a positive way. You have the power to turn the situation around and help make it a better environment for you and your son.

Cheryl Wozny is a freelance writer and published author of several books, including a mental health resource for children, titled Why Is My Mommy So Sad? Writing has become her way of healing and helping others. Find Cheryl on Twitter, Instagram, Facebook, and on her blog.