Restarting Therapy After Horrible Experiences with It 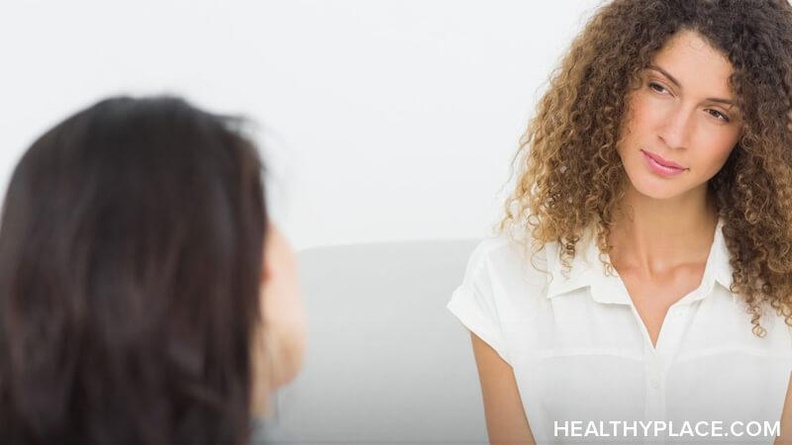 My history with therapy has been, to put it mildly, spotty. I’ve seen a number of therapists since I was a child, but I haven’t had good experiences with most of them – this was due to any number of factors ranging from some being incompatible with my personality to others literally causing me to cry after the session ended. Because of that, my desire to continue with any new therapist has not been strong. But because my mental health has been so unstable for a while now, I decided I needed to make a change. As of the end of last month, I decided to restart therapy, so this post will focus on that.

Why (Re)starting Therapy Is Difficult

Starting therapy is among the most vulnerable things a person can do. Think about it: you’re basically paying a stranger money to hear you talk about the most difficult aspects of your mental health. This isn’t something most people would want to do with people they trust, let alone a stranger.

In addition, if someone has had negative experiences (as I’ve had), they’re going to be even more reticent to start therapy again. When I’ve had those negative experiences, for instance, it activated what can almost be described as a fight-or-flight reaction, almost as if being hurt in that stage of vulnerability was in danger of threatening my physical safety. I don’t know if that will make sense to anybody else, but it made sense to me at the time.

Why I Decided To Restart Therapy

Despite those worries (which, honestly, have not and perhaps will not fully dissipate), I decided to try it again for a number of reasons.

Firstly, I didn’t want to continue to believe that every person I was going to encounter would end up letting me down or not being able to help. I’m not a pessimistic person, and it bothered me that I was falling down a rabbit hole where I would assume the worst. That’s not the person I am, and really, I don’t think it’s a healthy way for anyone, regardless of disposition, to view the world. Your mental health will suffer if that is how you continue to live.

Secondly, I knew that if I continued to do nothing, I would never dig myself out of this negative place I’ve been occupying. This is not to say that I expect therapy to magically solve all my problems immediately, but it is a step in that direction, and doing nothing will not help.

I don’t know how long it’s going to take to get myself to a better place, but I want to believe that restarting therapy will help me to get there.

APA Reference
DeSalvo, T. (2022, May 4). Restarting Therapy After Horrible Experiences with It, HealthyPlace. Retrieved on 2023, February 7 from https://www.healthyplace.com/blogs/anxiety-schmanxiety/2022/5/restarting-therapy-after-horrible-experiences-with-it