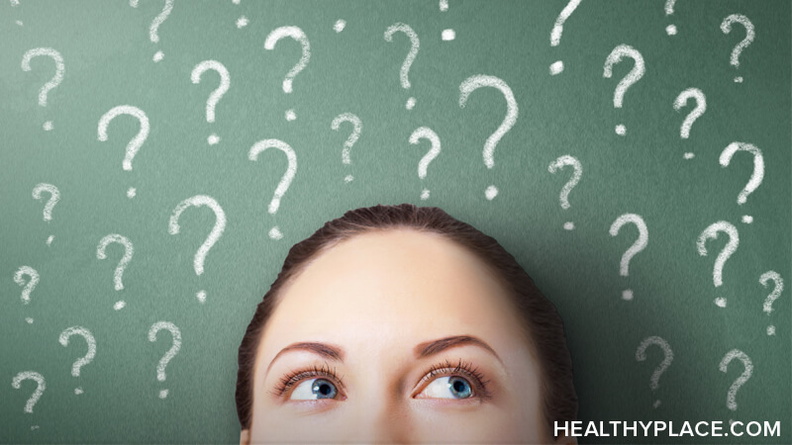 The Development of Binge Eating Disorder

For many of us, we have probably had issues with food and body for as long as we can remember. However, we did not always have what is considered to be a full-blown eating disorder--that takes time.

Before the disorder, we felt miserable. We did not see ourselves as normal. We were constantly dissatisfied with our lives. One day our binging behavior began. At this time we were filled with a sense of relief from our binges. This behavior became a way to cope with everything thrown at us that was seemingly too hard to handle. We were not concerned about this behavior because there was a reasonable amount of time between binges and we felt as though we were still in control.

Over time, this behavior happened more frequently and it took larger binges to bring the relief we once experienced. We began to focus more and more on food and less on life. Thoughts became consumed with plans of what we were going to binge on and where. This is when we started to feel like there was no choice but to act on our binging urges.

We continued to binge because at one point in time these behaviors worked for us. They brought us calm from our anxiety and numbness from our pain. We hoped that one day this relief would return but became frustrated when we were just left feeling worse than before these behaviors began.

Becoming Aware of the Eating Disorder Development and Progression

Though we may be far down the eating disorder progression, it does not mean we should stop being aware of what is going on. Once we begin the recovery process, we need to know what our different warning signs of slips are.

For me, when I begin to feel down, isolate myself, or restrict my food intake, I am undoubtedly setting myself up for a binge. However, now that I know this, I am able to stop behaviors before they begin. For example, when I see myself pulling away from others, I work hard to keep being social a priority.

Realizing that our eating disorder did not come out of nowhere is important when working towards wellness. When we trace the journey of our behaviors, we gain essential insight into what we need to pay attention to in order to not fall back into old habits.

For more on the early signs of eating disorders and their progression, watch this.

Take time to reflect and keep working. You can do this.

Grace Bialka is a dance teacher and blogger in the Chicago suburbs. She graduated with a BA in dance from Western Michigan University. Grace has lived with an eating disorder and depression since the age of 14. She began writing in hopes of spreading awareness about eating disorders and mental illness. She firmly believes in the healing power of movement. Find Grace on Twitter, Facebook, and her personal blog.