And mental illness may be one reason why. 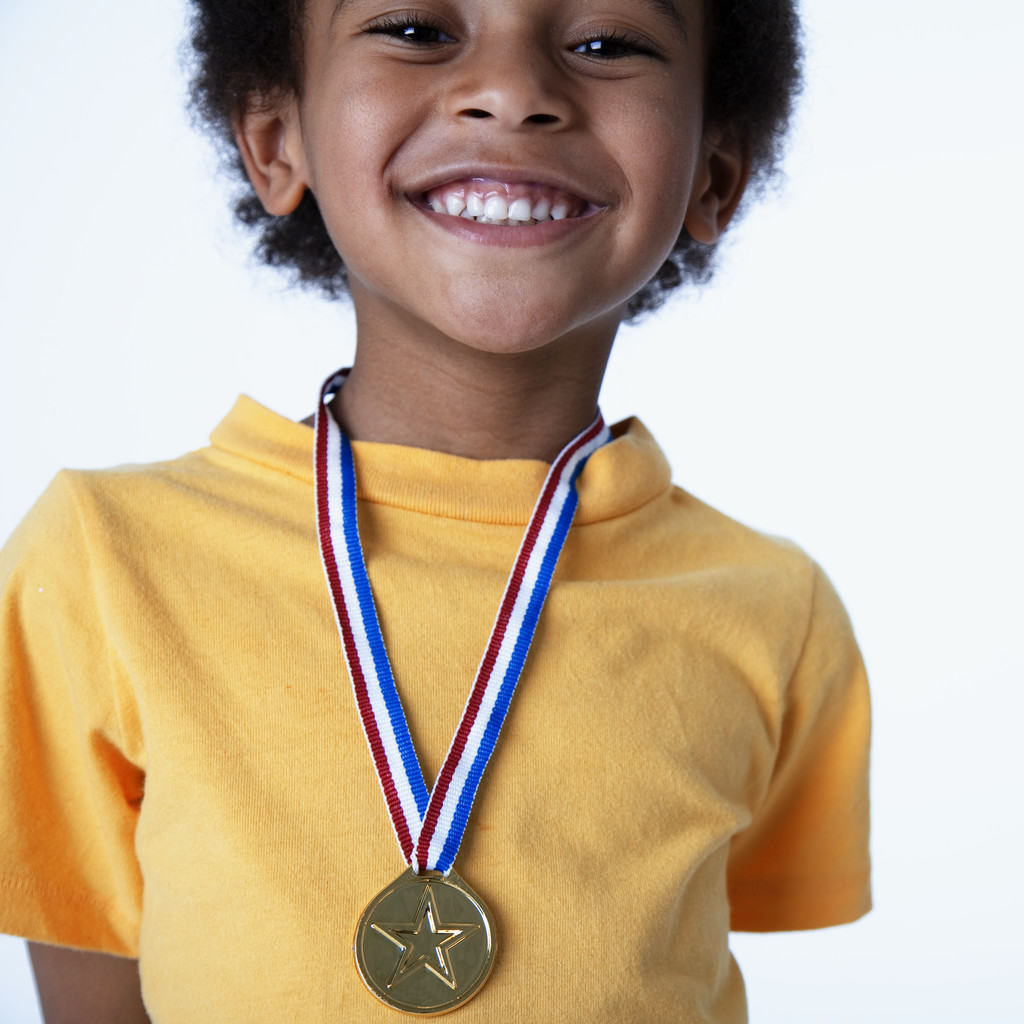 And there are “good” reasons for this. The world does, after all, tend to look down on people with mental illness. Mental illness stigma runs rampant and it’s very hard to maintain good self-esteem when the world around you is telling you there is something wrong with you and you don’t meet the expectations of being human. It’s hard to feel good when others are telling you you’re bad.

But here’s the thing, they call it self-esteem for a reason – and yes, it’s esteem about the self but it’s also esteem from the self. In other words, how we feel about ourselves comes from within.

It’s easy to let external forces affect how we feel, but as they say in Alcoholics Anonymous, what other people think of me is none of my business. And if people want to judge you for a mental illness, that’s really none of your business either. What’s your business is your judgement of your mental illness – not theirs.

So remember, when we allow others to affect our self-esteem we are giving away our power. But you own your power. Take it back.

* For the record, there’s nothing wrong with having a big nose or being a bad speller.

Is Mental Illness an Excuse for Bad Behavior?
Bipolar and the Pressure to Get Better
judy
June, 10 2013 at 8:37 am

It's great that you focused on self esteem and depression, because depression can obliterate your self esteem. I remember meeting this guy who, on his good days, is a really smart, funny, witty person. Months later, I bumped into him and he literally recoiled and tried to press himself into the wall. I was struck by the stark contrast, but suffering from depression myself, i understood. It is something that you really can't understand unless you have walked the path yourself.

[...] day.  This too, dampened my own self- confidence and shot my self-esteem to shit, as it were.  Having bi-polar added to this, although at the time, none of us knew I was bi-polar, made it even ha...  I mean it’s one thing to hear from your mother that you’re pretty.  Hell, it’s still [...]

Great article, I would equate it with self image..
When you have a positive image about yourself - you will do well..
I have a great self image about myself.. one must have this in order to excel in life...

Hi Natasha,
Thanks for these words, they have brought a few little tears to my eyes. I have always gone after the buzz of the next achievement, and yes, they've often felt empty at times of low self-esteem. I remember once at school, when the principal praised my academic achievement in front of the whole assembly, I burst into tears. Nobody could understand why - including me. This helps me to understand.

Hi Sarah,
Yes, I didn't address the grandiose self-esteem in this article, but you're right, it is every bit as incorrect as the low self-esteem.
Regarding your ability to achieve - achievements are outside validations of our worth, but in the end, really don't mean anything if we don't understand our own worth. We like to think that achievements will make us feel better about ourselves, but they don't. They just end up feeling empty if you don't have the self-worth to back them up.
So what I'm saying is that bipolar _might_ actually affect your ability to achieve everything your colleagues can (it's an illness, after all) but that doesn't mean you are any lesser than them. You are the same as them but have an added challenge. And your self-esteem means more than any achievement ever will.
And I agree, CBT techniques do only take you so far and self-esteem can take a long time to build - but you can build it. Over time. Which I'm sure is exactly what you will find.
- Natasha

Hi Kaitlin,
I actually think of bipolar as a monster sometimes too. I have a visual for it in my head and can see it attacking me. I don't think that's a negative. Of course, beating yourself up for not being able to fight it off, that's the bad bit.
I would say, when you're dealing with monsters, you should give yourself a break. You do fight - the best you can, and that's enough.
- Natasha

Thanks Natasha, great article and spot-on as usual. During periods of depression I always suffered low self-esteem. During a psychotic episode I once believed that I was scum worse than child molesters. It wasn't voices telling me that, it was coming from within. But what about self-esteem and mania? I tend to experience grandiose self esteem where I think I'm a genius, and I become very arrogant.
Now the bipolar is mostly under control, and I still have low self esteem, resulting from having the illness. I tend to think that, because of the fact of the illness, that I'm lower in estimation than my colleagues somehow; that I will achieve less in my life; that I'm a bad wife or daughter or sister because of it. There's only so much cognitive behaviour therapy techniques can do. But I am slowly, slowly rebuilding.
Keep up the good work.

natasha:
i am new to 'healthyplace.com' but not new to bipolar and various other resources,ie.nat'l bipolar foundation,depression bipolar support alliance,BringChange2Mind.org. just read your piece on self-esteem...EXCELLENT! thank you!

Great article.
"And people with depression feel bad about feeling bad about themselves."
That is so me. You're right though, it's not my fault and I shouldn't feel guilty about it.
I would say I have a healthy self-esteem... about everything minus the bipolar. I suppose I like to pretend it's not a part of me, but some vicious monster attacking me. A monster I feel guilty about not being strong enough to fight off.
Silly brain.

Hello Natasha, thanks again for another wonderful article. Do you have a subscription option to receive your articles via email? I am on my iPhone and do not see anywhere where I could click on to subscribe. Perhaps I have overlooked it ;)
Thank you