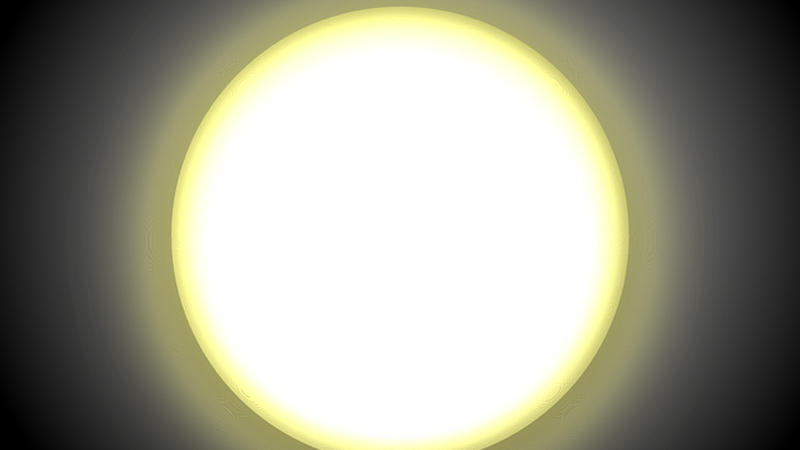 Depression remission rates were as follows:

Now, these numbers (and a respected doctor) suggest that this study was biased against medication treatment. Regardless, however, the numbers for light therapy were very positive – when the two were added together, remission rates were higher than any known medication.

Of course, nothing is risk-free and there are dangers with light therapy just like with anything else. This high-intensity light and so, anyone with any eye condition (such as macular degeneration) or any sensitivity to light (such as because of a specific medication) must be careful with it. See this page for the details on bright light exposure risk.

The first thing you need to realize is that this type of bright light exposure works like an antidepressant, so all the risks of treatment of bipolar with antidepressants exist (Challenges of Bipolar Depression Treatment). Specifically:

You should also know that your hours of complete darkness are also incredibly important, especially if you’re manic, hypomanic or are in a mixed state. See more information on light and darkness in bipolar depression here.

For information (by a doctor) on how light therapy should be used in bipolar depression, see here.

What Light Box Should I Get for Light Therapy?

And for either condition, if you do get a light box, be choosy about which one you pick. See here for more information on what you should buy. In my opinion, if you can afford it, you should get the one that has been used in studies (or the “official” light box) but there are cheaper options as well. I just wouldn’t feel as comfortable with them as they may not work as well. If you’re going to try a treatment, I say try the one that has the best chance of working.

The lowdown on light therapy for unipolar depression is great – most people should try it, usually along with their medication. However, make sure you check out the links above and this link to make sure you know what you’re getting into, though, and always check with a doctor before you try any treatment.

Light therapy for bipolar depression is more complicated though. I might suggest if you’re bipolar one and prone to mood switching, you might be a bit more careful as to whether you try it; but talk to your doctor to see if it’s right for you and make sure to read the links to the references above.

Bipolar and Energy Level Fluctuations During the Day
I Am More Than a Bipolar Diagnosis
Shae Hepburn
April, 26 2016 at 10:39 pm

I am not a fan of medication to stabilize mood,because in my experience I have experienced both clinical depression and chronic depression(these were in response to a traumatic incident)and overcome both without anti depressants.But everyone is different and some people will need ant depressants. However I know that light for me is important and the absence of it can affect my mood.
I was wondering if any studies have been carried out about the levels of depression in countries like Alaska where in some places the daylight hours are minimal. What about countries where summer happens for most of the year and so light and sunshine is available for longer during the day? I think light has a place to play in people's health and certainly their mental health but I am not sure being exposed to artificial forms of light is the answer.Perhaps if more studies were done into this then people with depression will know not to live (if they can help it) in countries where daylight in minimal throughout the year.

The pros and cons of light therapy for depression and bipolar disorder are great and promising psychiatric approach with many pursuing outcomes. Even confirmed and successfull performance of light therapy in major depression, there are contrary effect of bright light expose in bipolar mood disorder. This conclusion is in conformity of your above mention suggestion. However, this "natural intervention" spare many patients with depression from longevity antidepressant medication with serious side effects. But its noncritical and abundance indication and exploitation underlines some dangerous health implication such are many skin illnesses like melanosis cutis , eyes discomfort and so on. Indeed it ought to investigate properly the useful influence of light on depression and others mood disorder, in order to implement this new kind option of psychiatric treatment. Up to date psychiatric treatment of depression is under dominant influence of psychopharmacology invasion. Nevertheless, medication of depression and others mood disorders has got its dark side: antidepressant are toxic drug in high doses and they should be avoid in patient with comorbid statement, in childhood and oldish age. These and many others contraindication of antidepressant drugs increase the interest and necessary of light therapy as lowdown intervention in patient with depression and others mood disorders, as well. By me, in the future, it must incite serious and longitudinal research on this kind therapy.

I have Bipolar II and I use my light as prescribed by my doctor. I think it really does work for me and seems necessary to fight off my SAD which hits me around October in these northern climes. I like the fact it is a med-free solution for my depression.

People need to battle depression the best they can or depression will win. Just getting out can help. Having one friend to talk to can help. It is a battle.