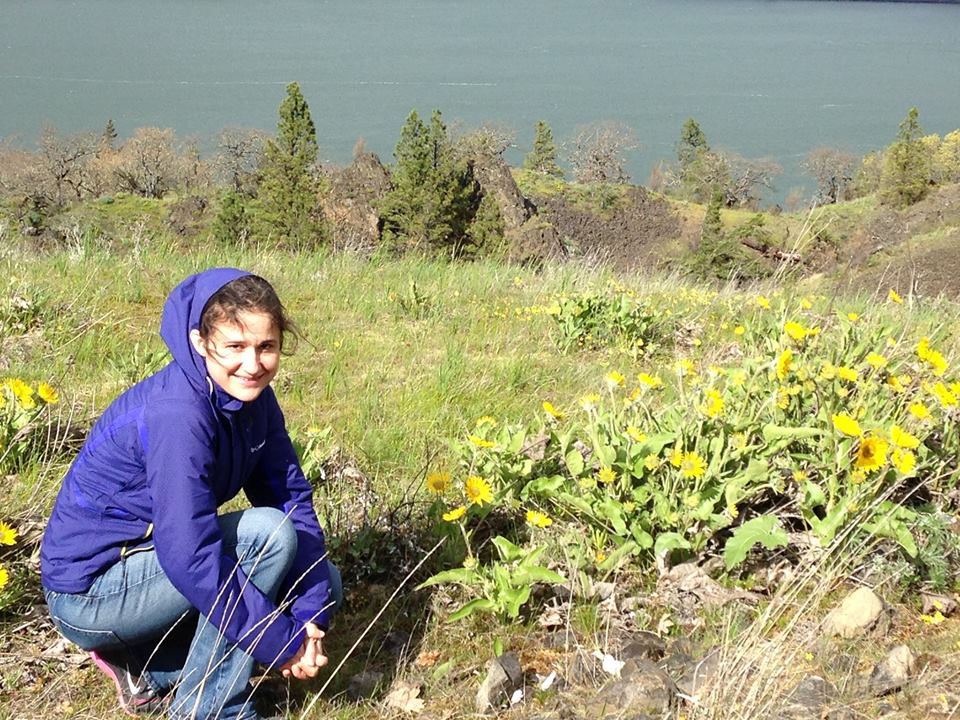 Too often American society dehumanizes and devalues the lives of drug users, particularly drug addicts (Changing Addiction Stigmas to Fight Substance Abuse). Not recognizing and responding to the humanity of drug addicts is a dangerous moral and societal failing.

The Dangers of Dehumanizing Addicts

Despite some strides in understanding its causes, drug addiction still carries a stigma. Viewing drug-addicted individuals (and I consider alcoholics to be in this category as well) as anything less than one hundred percent human can lead to tragedy. This week I learned about the death in 2014 of a young woman named Madaline Pitkin with whom I attended high school. She was a few years younger than me but her picture looked familiar. She died of complications from heroin withdrawal in a Washington County, Oregon jail. The coroner's report was vague, saying she died of complications from intravenous drug use. But an in-depth report in The Oregonian mentions symptoms associated with dehydration.

In my last blog post on the need for improved access to substance abuse treatment, I mentioned that heroin withdrawal is not usually fatal--but it can have dangerous and even fatal complications. Sufferers may asphyxiate on vomit, become severely dehydrated, or even attempt suicide if the withdrawal process is not competently monitored.

The toxicology report for Madaline turned up nothing in her system--no narcotics, but also none of the medicine that she was supposedly being administered. Clearly, her body could not hold down and process anything. In the case of Madaline Pitkin, the "care" she received was not only incompetent, it was grossly negligent. Although it is impossible to prove, I feel certain that were Madaline not a drug addict, or not someone who had broken the law, her pleas to the medical staff for help might have been taken more seriously.

Dehumanizing Addicts Is A Self-Stigma Too

When I was active in my addiction to alcohol, I already felt less than human. I did not need other people, particularly people in positions of authority, to dehumanize me further. Even with several layers of privilege to shield me from the worst judgement (I was young, white, educated, and relatively clean and attractive) I still felt myself as an object of scorn at times. This included treatment I received from an employee of a municipal sobering facility and, on a separate occasion, an especially unpleasant hospital nurse who made me feel that being assaulted by a stranger was my fault.

In the case of Madaline Pitkin, there were multiple factors at play; significantly, the for-profit healthcare provider with whom the jail was contracted made multiple errors that, if handled differently, might have saved Madaline's life (Have A Mental Illness? Go To Jail). My sincere condolences go out to Madaline's family and loved ones. I am writing about this topic today because I am hoping that by raising awareness of the dangers of dehumanizing drug addicts, I will inspire some readers to take up the cause to reform Americans' hearts--and jails.

I think we often tend to dehumanize any type of person who ends up desperate in some way. When people are desperate, they end up doing things they usually wouldn’t such as stealing or using others, etc. Instead of seeing it as desperation, we tend to see it as pure selfishness. Even moreso if you happen to be someone who is affected by/ screwed over by said behavior. Those who have never been or lucky enough to escape addiction, cannot understand why one chooses to stoop that low instead of checking into treatment. Therefore, it is perceived as a conscious decision on part of the addict, that he’d rather become a moral degenerate than stop getting “high”. I just don’t think people make the time or energy to ponder the desperate or victimized state of the addict if the addict is actively victimizing others. It is sad and we should absolutely approach the issue differently because at the end of the day, dehumanizing addicts only pushed them further off the edge of society, making any coinciding criminal activity even easier. It’s self perpetuating. These people are as desperate for what their brain is physically dependent on, they end up doing things they would have never done, and we need to remember that the “thief” addict isn’t a piece of crap, but a human being who has a disease controlling their behavior. So instead of discourage, encourage. They need to feel loved, cared about, and most importantly, understood.

I agree Kira! It is absolutely shameful the way society labels those who are addicted. In the end, we are all people. That being said, I'm not sure mainstream recovery and AA have done much to change the stigma.

Hi David, I no longer write for HealthyPlace so I can't log in as an author anymore, but I still receive notifications about "pingbacks" on posts I wrote. Thanks for your thoughts. It guess I haven't thought too much about the message AA sends regarding stigma, or mainstream recovery for that matter. I know some people feel AA's influence on abstinence--and the discussion of the leveling of pride that is necessary and some of what could be perceived as negativity in 12-step programs--is harmful. But I'm also not sure it's AA's (or any other self-help program's) responsibility to de-stigmatize addiction. Certainly individual members can work towards this, but I tend to feel that 12-step groups work best when they stay focused on recovery of people's lives first and foremost. Anyway, it's an interesting topic and I'm glad you got me thinking about it.

I have being sober for almost five years now, sometimes I fell falling back into the old habits but I always remember what the people from www.northpointrecovery.com would tell me when I spent sometime with them, they said that love was the key to staying in a clear path so please always remember that we will always be strong as long as we something strong enough to hold on like love, it can even be love for yourself, you do not necessarily need another person but that does help.

Thank you for your thoughts Andy, and congratulations on your clean time (one day at a time). I think they gave you good advice in saying you needed something bigger to hold on to.

I agree not recognizing and responding to the humanity of drug addicts is a dangerous moral and societal failing. Great article, thank you for sharing.