Teetotalers With a Family History of Alcoholism

Alcohol Abstinence and Teetotaling Due to Family Alcoholism 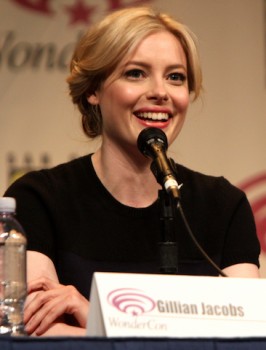 I first heard of someone abstaining from alcohol due to a family history of alcoholism during an interview with comedian and actor Hal Sparks (Queer as Folk, Vh1's Best Week Ever). When he said he had never consumed alcohol, I assumed it was due to religious beliefs or a physical disease. As it turned out, it was because of a disease--alcoholism. Although the causes of alcoholism are not entirely understood, genetics seems to play a role.

Gillian Jacobs (Community, Girls, Love) is another actor and comedian who has never had an alcoholic drink and chalks her teetotaling up to family alcoholism. I found it refreshing and encouraging that in a society that normalizes alcohol consumption--even alcohol abuse--these celebrities were setting a healthy example.

Do Family Histories Show Alcoholism Is a Disease?

Abstaining from alcohol consumption because alcoholism runs in your family makes sense when you think of it from the disease model. Yes, the disease model of alcoholism and addiction in general is hotly contested. But think about it--if you have a family history of diabetes, you might feel compelled to watch your sugar intake. Some people elect to have pre-emptive surgery due to predisposition to certain cancers. While the medical field is still debating the risks and benefits of pre-emptive surgeries, abstaining from alcohol is, overall, probably a health positive choice.

Abstaining from Alcohol Due to Alcoholic Family

A Family History of Alcoholism: Are You at Risk?

Sobriety: Watching Your Friends Relapse
Does the Addictive Personality Exist?