The Stigma of Female Sex Addiction Creates a Rough Recovery 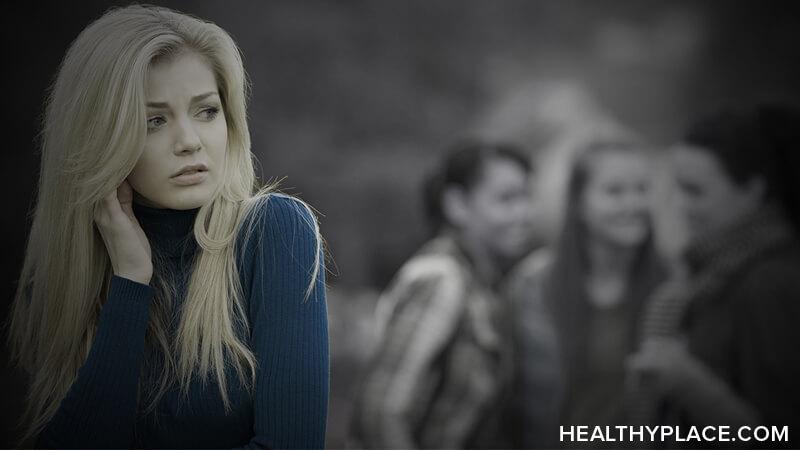 I am a woman and I am also a self-proclaimed sex addict. I don't say that out of pride or arrogance, but I have made it a point to no longer bow down in shame anymore when faced with the reality of my addiction. I was paralyzed with fear throughout all seven years of my active addiction because I also fell into the trap of believing that sex addicts must all look and act a certain way.

When I was living in active addiction my absolute worst nightmare wasn't quitting my addiction, it was the fear of someone finding out about my closeted desires and experiences with compulsive sexual behavior. The idea of being outed terrified me and kept me in bondage for years because I was so unhealthily obsessed with how people would react and what they would think if they knew the real me.

My personal bias typically revolved around the classic assumptions I listed above because the idea of a female sex addict was completely foreign to me. I never saw them on television, or read a book about them, and I certainly never met one in real life. In my experience, a female sex addict was no more believable or realistic than a mermaid or unicorn. The idea of them sounded great, but only in far-off fairytales or fiction.

Due to the pain and shame I inflicted on myself with these unrealistic ideas, I also assumed that nobody I confided in could possibly believe me or understand me. My biggest fear, however, was that nobody would look at me the same. I thought that sex addiction was so repulsive and so shameful that even my closest friends and most trusted therapists would turn away in disgust.

Because of society's unfair stigma and lack of female representation regarding sex addiction, I spent years hiding from the people that I cared about. In fact, some days I even wished I was something more normal, like an alcoholic or a drug addict, because in my weird perception of reality, those addictions appeared to be more commonly accepted in my social circle.

Fighting Self-Inflicted Stigma for the Sake of Friendship

Reportedly, one-third of all sex addicts are women, but remember, this only includes the women brave enough to boldly voice their struggles with addiction.1 There are many women still living in the shadows of their shame, like I was, scared to tell a soul about their compulsive sexual desires or addictive tendencies.

What is most heartbreaking about there being so many closeted female sex addicts is the reality that so many women are missing out on an opportunity for genuine connection in this complex world of addiction. If more women broke through the stigma and fought through the shame by telling her story then we would all feel a little less isolated in our struggle with sex addiction. So, if you are a woman like me who has felt closeted, shamed, and unfairly stigmatized for her sex addiction, I encourage you to speak up and speak out about the road you've traveled and how hard you have worked to get here. Step out of the shadows friend, there is freedom in the spotlight.

Amanda is a professional health and wellness writer who specializes in creating content tailored to the female audience. She is especially passionate about social injustice, mental health, and addiction recovery.

For more information on Amanda's professional writing services, be sure to check her out at Richardson Writing Influence.

Introduction to Amanda Richardson, Author of ‘Debunking Addiction’
Do Addicts Have to Hit Rock Bottom to Start Recovering?