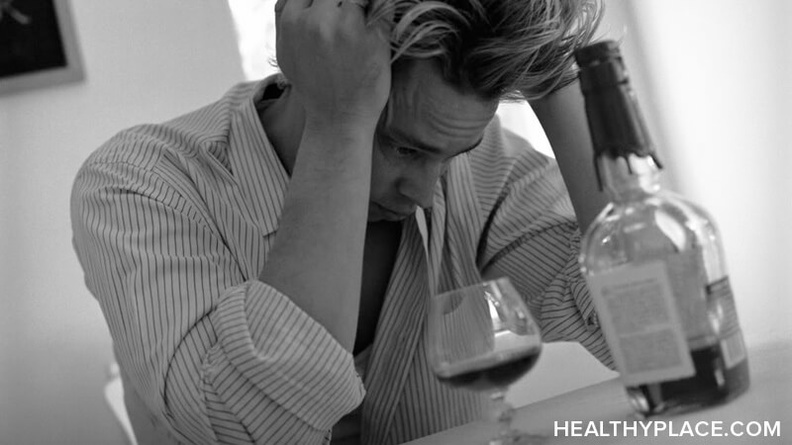 The Complicated Nature of Dissociative Disorders and Risky Behaviors

DID Alters Can Be Prone to Risky Behaviors

In some cases of dissociative identity disorder, there are specific alters that are prone to risky behaviors (Alters in Dissociative Identity Disorder). Some people with DID can have one or more sexual alters. These alters may engage in risky, sexual behavior, and if the alter is in control of the body, the core person may have no way to stop the behavior.

It's possible and common for alters to have compulsions or addictions that are not shared by the other alters or by the host. It's also possible for risky behaviors to trigger dissociation, or specifically, a certain part to come out. For example, when a person consumes alcohol, it can trigger another part to come forward. That part may cease the risky behavior, or they can continue the behavior to a point where it becomes harmful and out of control, increasing suffering within the whole system.

Awareness and Cooperation are Key to Reducing Risky Behaviors in DID

Just as with any other mental illness, awareness is essential. A support system you trust can help with awareness of risky behaviors, and can even help reduce or eliminate some of them (Minimizing Risky Behavior Caused by Substance Abuse). You and your support system can come up with a plan to keep you and your system safe by reducing vulnerability to these risky behaviors in DID in the best ways possible. Eliminating access to drugs and alcohol is easier when others are aware of your needs.

If possible, communicate with the others in your system and let them know that risky behaviors hurt the body. It is important for all parts to cooperate. A therapist can also help you work with your system to make this possible.

It can be difficult to avoid risky behaviors in DID, but it's not impossible. Avoidance can lead to a healthier life, even with DID.

Crystalie is the founder of PAFPAC, is a published author and the writer of Life Without Hurt. She has a BA in psychology and will soon have an MS in Experimental Psychology, with a focus on trauma. Crystalie manages life with PTSD, DID, major depression, and an eating disorder. You can find Crystalie on Facebook, Google+, and Twitter.