Separate Your Child from the Eating Disorder 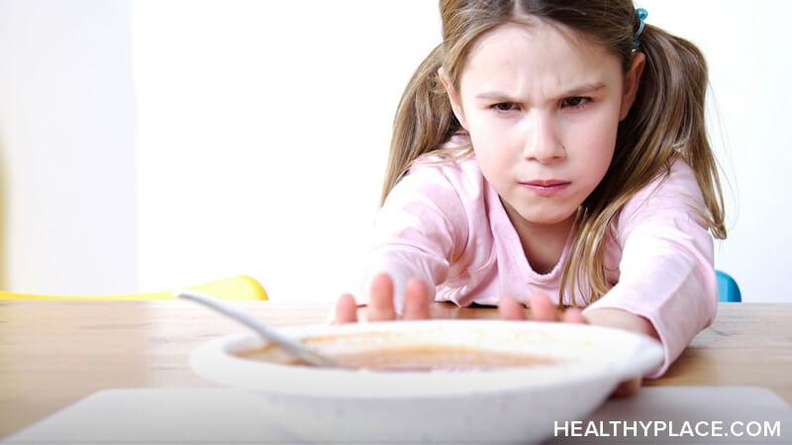 Why Separate the Eating Disorder from Your Child?

One of the most helpful tools for parents and loved ones is to do what is called "separating the illness from the person." This is partly a mental device to remind us that the person has a brain problem and is not making a choice. What seemed to be a choice that just got more and more extreme can be reframed: "We didn't recognize that these thoughts and behaviors were a sign of an underlying brain problem."

That helps us let go of both anger and guilt. Anger at our child for letting themselves get out of control, and guilt with our inability to see it for what it is. When we realize that our eating disordered child was probably genetically predisposed to have this problem, we can let go of negative reactions and see that he or she is truly "not yourself" because their brain has been hijacked temporarily.

When we separate these thoughts and actions from the person we knew before, we can also focus on the person they can be again. The temporary nature of the illness becomes a source for optimism and a motivator to do the hard work of getting your child back.

Externalization: "It's Not Me, It's ED"

Some patients like talking about their illness in the 3rd person. Many refer to "ED" as the famous Jenni Schaefer does in her book Life Without ED. They give their eating disorder a name and describe the ways it both hurts and helps them. They talk about ED as an abusive person and their disorder as an abusive relationship.

Other patients hate this "externalization." They feel demeaned by it, or infantilized. If they feel a strong identification with the illness or do not see it as separate from their true selves, they can feel very insulted when others refer to the illness as "not them" or they are asked to reject it.

Whether parents actually speak of the eating disorder as a 3rd party is up to them and their eating disorder treatment team. Yet the device can be helpful; whether it is verbalized or not. Parents need to know that these symptoms, and resistance to treatment, are not to be seen as necessarily the will of their child. They can feel like an ally to their child who is taken hostage by an intruder, rather than feeling they must fight their beloved child.

The Eating Disorder Kidnapped Your Child

This illness does do something very similar to kidnapping to its victims. It locks them in rules that are self-harming, isolates them from their friends and family, and causes distrust of those who mean to help. It promises impossible things, and makes unreasonable threats.

When we, as caregivers, refuse to accept "ED's" rules and try to listen to the needs and not the words of our loved ones, we help them actually break free. We also let them know that the world they will return to is not angry at them or rejecting their true nature. We are there to come home to: safe and without judgment.

Tags: separating your child from the eating disorder