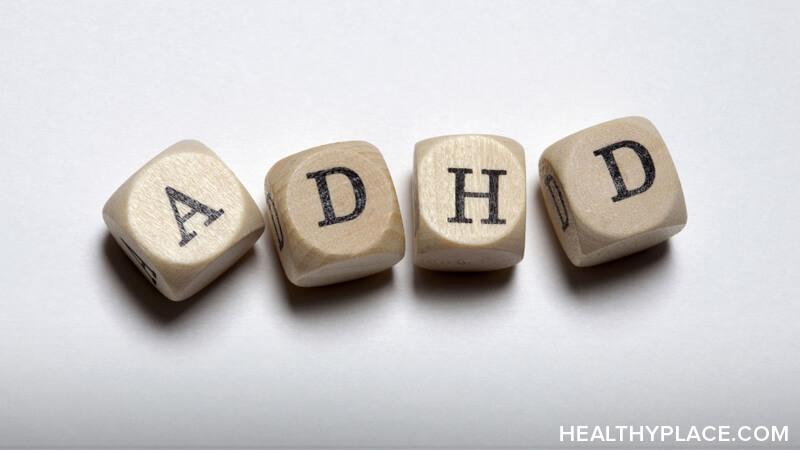 Once upon a time, not too long ago, I only had suspicions regarding attention-deficit/hyperactivity disorder (ADHD). Mercifully, I summoned the wherewithal to beat a path toward diagnosis, and that's exactly what I received one day in early 2018, sitting in a doctor's office. With that, a vague hunch became solid confirmation, I began taking ADHD medication, and my life transformed.

While getting an ADHD diagnosis was great, it merely signified the entry point of resolution. When a doctor informs you of a broken leg, that knowledge -- both for you and for the doctor -- has a limited benefit. A leg-break diagnosis might help you understand what happens next, and it will surely help the doctor come up with the best course of action, but it doesn't unbreak your leg, so to speak.

In a similar vein, my ADHD diagnosis didn't do anything to help me beat the worst symptoms of ADHD. I was still going to be impulsive, forgetful, restless, and frustrated, as well as having to deal with the other insidious aspects of the condition that defy easy explanation.

With all that in mind, I happily accepted ADHD medication. Unfortunately, the twice-daily, short-burst medication I started out with was ineffective. They didn't hurt, but they didn't help either. At this point, you might expect me to explain how I made a quick call to the doctor, switched the medication out, and lived happily ever after.

I Didn't Want to Phone The Doctor, But I Had To

That isn't what happened, though. Instead of dealing with the inconvenience of calling the doctor to arrange different ADHD medication, I ditched the useless tablets and buried my head in the sand. This action was entirely consistent with my ADHD, but it didn't alleviate my symptoms or help my life. I plodded along in a miserable, compromised state until I reached a singularity and knew I had to try again. My sanity was at stake.

I made the call. I had the consultation. And after some minor tweaks in dosage, I finally had a medication that allowed me to bring order and focus to my life.

Is Dependence on ADHD Medication Detrimental? It Depends

Over this three-year period of success with my medication, I've given occasional thought to the idea of dependency. My life looks radically different based on whether I imbibe a small, white pill in the morning. The consequences of not taking the little, white pill are stark: I become restless and frustrated, with a mind like a racecar in sport mode with the traction control turned off. The situation is both curious and concerning.

How can something so innocuous (or seemingly innocuous) make such a huge difference to one's life? Well, I try not to think of it like that. I think of it in the same way a diabetic person might think of insulin. Or how someone with hearing issues might view an aid. Yes, I'm dependent on a pill to ensure I can keep a grasp on routine and executive function -- I'm just grateful the pill exists.

Do you take medication for ADHD? Does it help you? Let me know in the comments.