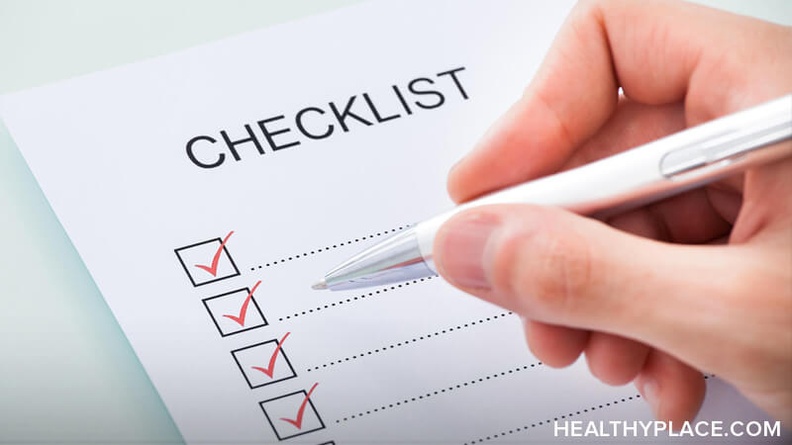 I've spent some time this week, reflecting on various lessons I've learned from my brother since he became mentally unwell with anxiety and depression. So often in our relationship, I've taken on the role of "teacher" -- as is natural for a bossy older sibling. However, over the last seven years, I have gained a lot from observing how my brother lives with mental illness. I'd like to unpack that a little bit today.

What I've Learned from My Brother Living with Mental Illness

This is one of the biggest lessons I've learned from my brother and his mental illness. Since being diagnosed with chronic anxiety and depression, my brother has been completely open with those around him about what's going on. With the occasional exception, support has been excellent.

I have such respect for my brother for refusing to be quiet about his mental illness -- and recently, I've taken a leaf out of his book. I've started posting on my personal social media accounts about my past struggles with substance abuse, something that I have always kept a secret. I've found the experience of owning my story very empowering, and it's allowed me to get rid of any lingering shame about my past.

Be Creative in Your Self-Care

My brother is always trying novel ways of controlling his anxiety symptoms -- be it different food choices, a new type of therapy, or a new activity. While not everything works, the trick is that he finds an instant boost in the very act of doing something novel. This is one of the most practical lessons I've learned from my brother.

I can get very set in my ways, and my brother's example inspires me to shake things up sometimes. I've been feeling pretty anxious lately, and have just signed up for a reflexology session on my brother's recommendation. Actually, just making that appointment has given me a lift -- because I'm now excited to try something new.

Of all the lessons I've learned from my mentally ill brother, this is the most profound. My brother is so good at recognizing what he can't change and not letting it emotionally drain him. I believe he learned this skill by having to accept the long-term nature of his illness, and the way his symptoms will always fluctuate to a degree.

Just this week, I called my brother to vent about something our parents did that annoyed me. I was getting very riled up during the conversation, and my brother shut it down with the simple phrase: "But you know that's just how they are, right?"

Of course, he was correct. I was draining my energy by refusing to accept things I couldn't change, rather than focusing on what I do have control over.

I could write all day on this topic because I never realized just how many life lessons I've learned from my mentally ill brother. I'm more interested in hearing your reflections, though -- leave a comment, and let's talk.

Introduction to Alixzandria Paige, Author of 'Mental Illness in the Family'
Being a Role Model with Depression for Younger Siblings