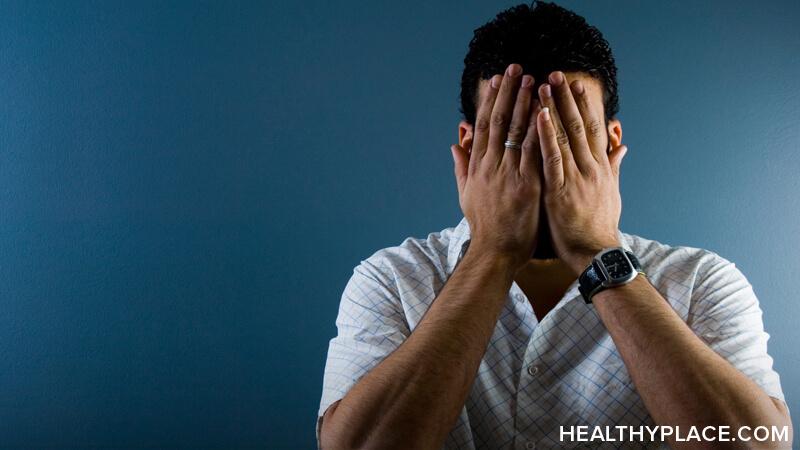 An estimated 9.2 million adults in the U.S. live with more than one form of mental illness,1 and that statistic does not even count the numerous children and people across the globe who experience this reality also. Two mental health issues that can co-exist with one another are eating disorders and panic attacks, both of which can escape detection or diagnosis. While panic attacks can range in severity and escalate for a number of different reasons, many of the same fears that cause eating disorder behaviors can contribute to panic attacks as well. If your eating disorder often co-exists with panic attacks, coping mechanisms are available to you.

The Intersection of Eating Disorders and Panic Attacks

Several eating disorder-related beliefs can trigger an anxiety response. The idea that certain foods are demonized, a missed workout is a failure, or grocery stores and restaurants are danger zones can lead to both emotional and physical fear-based reactions. When confronted by one of these triggers, your heart could quicken, lungs could constrict, hands or feet could tingle, forehead could ache, stomach could feel nauseous, and glands could sweat. Your emotions could vacillate from anger and distress, to shame and terror, to grief and overwhelmedness.

While these are frequent reactions to what the eating disorder voice has conditioned you to fear, there is a difference between generalized anxiety and panic attacks. A continuous loop of anxious thoughts or emotions can disturb your level of functioning and cause you to feel an undercurrent of alarm as you move through the world. But a panic attack is all-consuming and sometimes even immobilizing until it passes.

A panic attack is often triggered by a specific event, memory, image, or flashback which activates the body's "fight-or-flight" reflex.2 When this occurs, both the mind and body assume you are in immediate crisis—even if there is no actual, present issue—and you can experience an onslaught of the physical sensations listed above. An intense panic attack usually recedes after 15–20 minutes,3 and it could be in direct correlation to the triggers or anxieties driven by an eating disorder.

If your eating disorder and panic attack symptoms co-exist with one another, here are some coping mechanisms you can use. The strategies I discuss in the video below continue to help me relieve some of the intensity during a panic attack, as well as to restore both emotional and physical equilibrium once the throes of it are over. I hope you find these beneficial in your own eating disorder recovery as well.

Dreams About Binge Eating: Do They Ever Go Away?
Struggling with Suicidal Thoughts in Eating Disorder Recovery