Tips on Revealing Your Mental Illness to Others 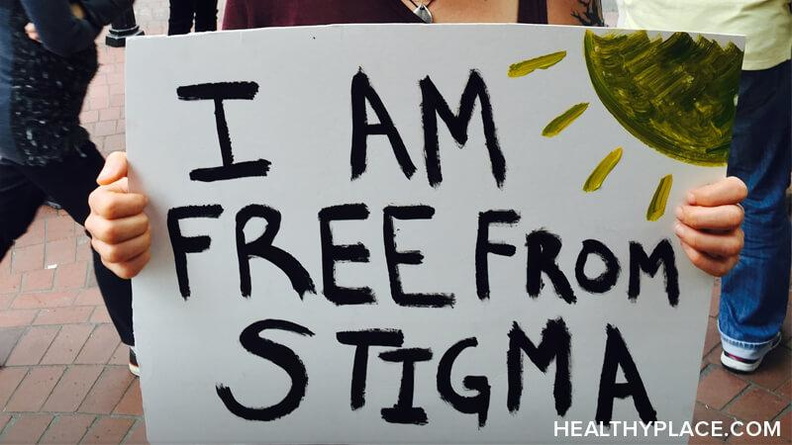 For someone who speaks so candidly about his experiences with mental illness, it may come as a surprise to find out that I used to go to extremely great lengths to ensure that no one ever found out about my mental health struggles. In fact, it has only been a few months since I started being open regarding my battles with psychosis, major depression, addiction and suicide attempts.

The decision to reveal my mental illnesses certainly wasn’t one that was born overnight. I suppose I always knew it was something that I would eventually have to talk about but until I released my memoir Completely in Blue: Dispatches from the Edge of Insanity, I made it my personal mission to remain hiding in my psychiatric turtle shell.

As I now speak candidly about mental illness to anyone who will listen, I thought I could provide a few tips to those considering coming out with their own unique stories.

Suggestions for Revealing Your Mental Illness

The route I chose was not the most common. And is certainly not for everyone. I went from telling no one, to essentially telling everyone when my book came out. But that is obviously not something that applies to everyone. So my suggestion is to start small. Maybe come out to someone anonymous online first to test the waters. And then maybe bring it up in a casual conversation with acquaintances and gauge their reaction. The more you talk about it, the easier it will become.

Be Prepared to Lose Some Friends

Unfortunately, we are not at a place in time where psychiatric illnesses’ are on the same page as physical ones. Therefore, you are almost bound to find that at least one person may not accept this new knowledge with open arms. But if that happens, remember that their discomfort with the topic says a lot more about them than it does about you. If they aren’t prepared to take you as you are, then they probably weren’t the best friend material in the first place. 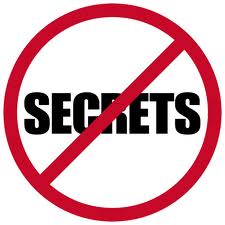 Be aware that everyone has a different level of understanding when it comes to mental health. Also, be prepared to combat ignorance with facts and accurate information. If you are starting to talk about your battles with major depression, have some statistics on hand to show your audience that it is more common than they may have originally thought. Also, be prepared to answer some extremely silly questions. But don’t get down on the person for asking them; commend them for having an open enough mind to even pose them.

You are one of the few that have experienced this incredible and life-changing thing called mental illness. You are the expert on yourself and your battles. Be proud of what you have triumphed over and what you continue to do to make life better for yourself and those around you.

APA Reference
Curry, C. (2012, June 25). Tips on Revealing Your Mental Illness to Others, HealthyPlace. Retrieved on 2022, September 27 from https://www.healthyplace.com/blogs/survivingmentalhealthstigma/2012/06/emerging-from-the-psychiatric-turtle-shell

Perception and Self-Stigmatization
My Name is Chris and I'm a Person, Not a Mental Illness
Malika Bourne
July, 6 2012 at 11:50 pm

Many family members and friends do not have accurate information about different mental illnesses. for that matter few people have even general knowledge of basic first aid and getting their blood pressure taken. It is easier to close their eyes.
We all need support not criticism.
I love to write, mediocre as I do, but also I love to teach in my anecdotal way.
It has been tough for me to get to get support, so why not let my secrets out to say, "hey you are not alone."

I always tells friens an family right away then awaitns later.If peopl don't to asssocate with cause I have mental problems than it on them I tired and they reject than gon't worry they'll come around sooner or later I. Jackson