When You Try to Avoid Conflict Because of Anxiety 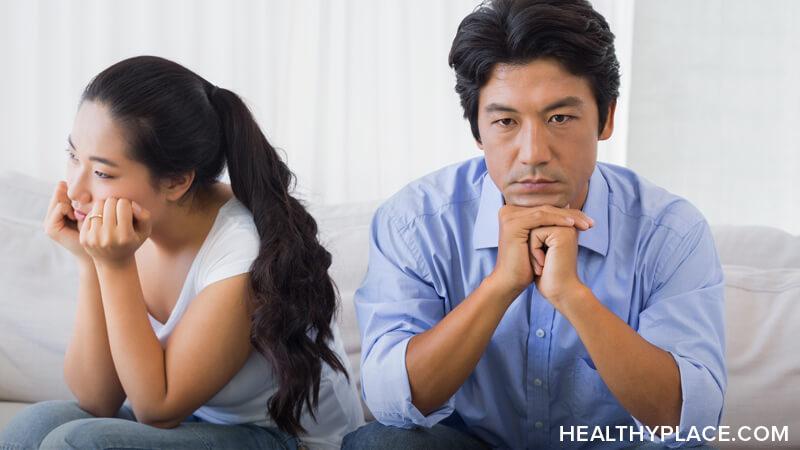 Something I have found about having chronic anxiety is that this often leads to avoiding triggers, which includes avoiding conflict. For example, you might find it difficult to set boundaries in a relationship, or you might find that you've been putting off having a difficult conversation with your supervisor at work. For me, this might look like walking away from arguments or being as diplomatic as possible in an interaction with someone to avoid some sort of conflict.

When I was much younger, I think I did this even more so unintentionally, with the ultimate purpose of preventing myself from having to risk not being liked by someone or not receiving the approval of individuals in my life. As I grew older, however, this ultimately led more to not asserting myself when I should. I found that if I were involved in a conflict, I would go through the discomfort that anxiety brings. So, why wouldn't I just try to avoid any situation where I would feel that anxiety?

Why Conflict Can Be Difficult for Someone with Anxiety

When you're anxious, you feel like things are out of control. I've found that this is one of the reasons I often try to figure out a way to control things or avoid situations I don't have control over. And this includes conflicts.

I think another reason I often tried to avoid conflicts in my younger years was that I felt unsure about speaking up about my needs or wants and that they would not be validated or they would be rejected. I often worried that I would walk away from those types of conversations feeling worse than I did before I had the conversation.

If I was in a situation where I was confronted unexpectedly, and this led to an argument, I would react emotionally rather than think and respond rationally. Unfortunately, this was often unproductive and would lead to an escalated situation or feeling overly exposed, unheard, and not respected.

Lastly, another reason that I've often tried to avoid conflict is that it can simply be exhausting. Dealing with the anxiety response and then trying to productively deal with an argument or an uncomfortable conversation can be emotionally draining. For that reason alone, I may try to walk away from a conflict I feel I don't need to deal with.

How to Deal with Conflict When You Struggle with Anxiety

I've learned, though, that there are things you can do to help you deal with conflict and assert yourself in a way that doesn't have to be such a struggle.

Conflict avoidance is something that may happen along with anxiety to avoid anxious feelings. Are there strategies you use to help you deal with conflicts? Share them in the comments below.

Tags: avoid conflict because of anxiety

APA Reference
Bermio-Gonzalez, R. (2022, August 2). When You Try to Avoid Conflict Because of Anxiety, HealthyPlace. Retrieved on 2023, January 29 from https://www.healthyplace.com/blogs/treatinganxiety/2022/8/when-you-try-to-avoid-conflict-because-of-anxiety