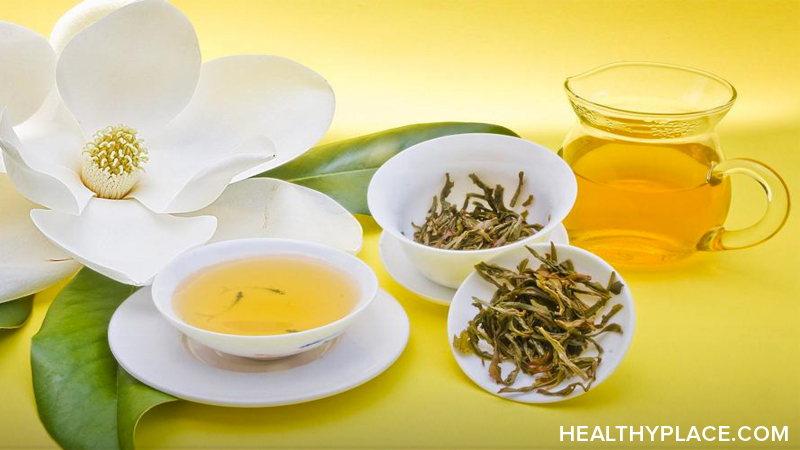 Read about complementary, non-drug treatment and prevention for anxiety and panic attacks.

In complementary or alternative treatments to psychotherapy and/or medication, your doctor may prescribe several natural methods to help treat and later prevent anxiety and panic attacks.

next: Non-Medication Treatments for Anxiety and Panic 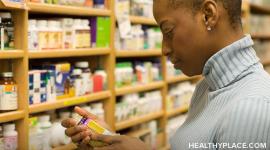 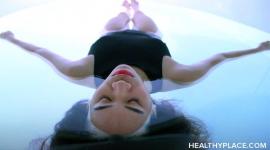 Non-Medication Treatments for Anxiety and Panic 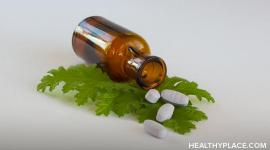 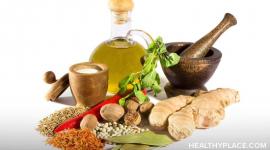 How We Become Who We Are Not

How and Why to Read This Book