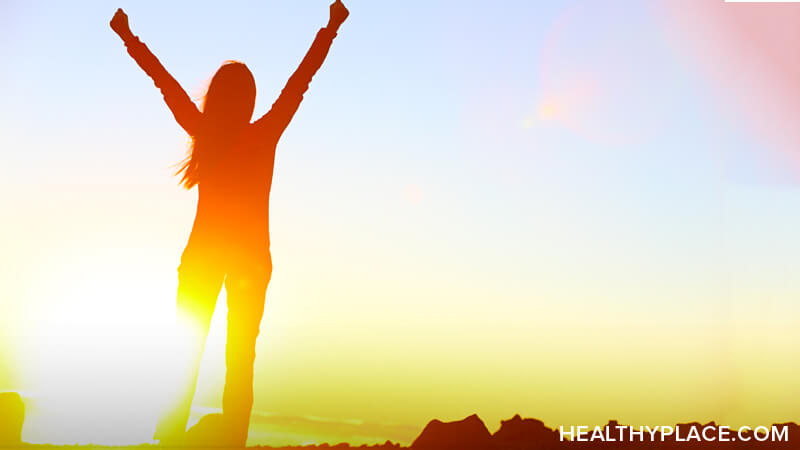 If you're like me, you might have trouble accepting compliments. Today I'd like to talk about the simple steps I've taken to respond better when someone compliments me and how it's helped improve my overall self-esteem.

Picture this scenario: I've spent a couple of weeks laboring on something at work, grinding for countless hours, and putting in overtime. Upon completion, my boss comes up to me and wants to talk about the project. At this moment, I'd typically worry about every tiny detail that they may have an issue with and start brainstorming how I could fix the problem. You might know the feeling. Only this time, the boss simply compliments the dedication and attention to detail that went into the project. As this was an unexpected outcome for my worry-first mind, I immediately start pushing off credit to my coworkers or making the task seem less than it was. I write it off as humility.

In situations like these, I've found I'm harming my self-esteem. Because of my past experiences with low self-esteem, I'm not expecting compliments and don't know how to accept them properly. By downplaying my achievement and pushing back against the praise, I've put the thought in my mind that it's not something to be proud of -- which leads to lower self-esteem.

How I've Started Responding to Compliments

It may not seem easy to accept compliments in the continued pursuit of humility. I know it is for me. To combat this, I've started only saying two words.

In the past, I may have continued that sentence like, "Thank you, but my colleagues did a lot of the groundwork."

I've realized that while my intentions are good with a statement like that, it does not have the effect I desire. The person giving the compliment often knows all the moving parts involved but wants to highlight my accomplishment specifically.

The same can be true for compliments on appearance. If someone says to me, "Hey Will, your skin looks nice today!" it's much better for my self-esteem to simply respond, "Thank you."

In the past, I may have said something like, "Thanks, I guess the acne wanted to give me a day off."

That isn't productive for my self-esteem because it takes a positive reflection on my appearance and turns it into a negative one.

How to Accept Compliments Moving Forward

It may seem challenging to start positively responding to compliments immediately. When someone compliments you throughout the next couple of weeks, I suggest thanking them and moving on with the conversation. That doesn't require a lengthy internal dialog or pausing the conversation with diversions. It will also allow you time to reflect on the compliment later in the day when you can break down what a past response would have been and how the current response was more effective.