Is It Selfish to Try for a Baby If You Have Had Depression? 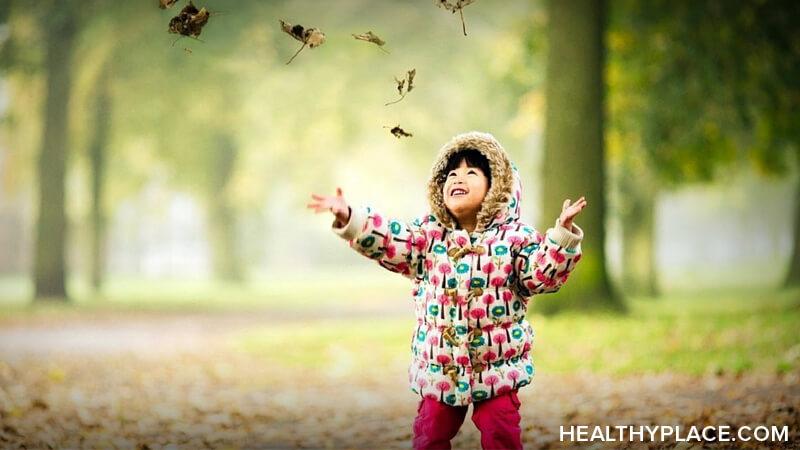 The decision to try for a baby is one of the most difficult you will ever make. However you choose to do it, there are about a million things to consider: am I the right age? Am I mature enough? Am I financially ready? Am I prepared for the toll this will take on my body, my relationship, my finances, and my career? Am I ready to give my heart and soul to this person I haven't even met yet? And for me, there was the big one: is it selfish of me to bring a child into the world given my history of depression and mental illness?

When Is the 'Right Time' to Try for a Baby?

In many ways, my circumstances read like a textbook on first-time parenthood: I was in my mid-late 20s, healthy, married, and financially secure. To an outsider, the decision to have a baby seemed almost obvious. Not that we cared about any of that: we decided to start trying for a baby because we wanted one, not because our situation seemed to warrant it. We loved each other and wanted to share that love with a child. (At this point, I should say that I am in no way suggesting there is a right way to have a child — I am just recalling my circumstances, and almost laughing at how clichéd they were in a 1950s, And Baby Makes Three kind of way.)

Is It Selfish to Try for a Baby When You Have a History of Depression?

And yet something was stopping me from throwing out my birth control pills. It was the niggling sensation that it was wrong of me to try for a baby when just two years earlier, I'd had a complete breakdown as a result of depression and lifelong obsessive-compulsive disorder (OCD). I worried that the process of "trying" would cause a spike in my symptoms, especially if we had difficulty conceiving. But more than anything, I worried that if we were successful, I would be condemning an innocent child to a life of misery — watching its mother fall in and out of depression and having to raise itself because its mother was too wrapped up in her own problems to be a real parent. On top of that, I worried that I would be passing on a genetic predisposition for mental illness, and effectively handing my child a life sentence of pain, rejection, and struggle. What kind of monster would do that?

Then I remembered something I had read years ago: I am more than my illness. I might be someone who has a history of depression, but I am also someone who has overcome depression. Overcoming depression is not just a matter of "cheering up" — it takes unbelievable strength, patience, and commitment. And what better qualities are there for a new parent to have? Moreover, people who have experienced mental health issues tend to have a greater capacity for empathy and understanding — both virtues in a parent caring for a developing child.

In the end, I realized I was denying myself something wonderful for no reason. One of the cruelest things that depression does is make you doubt yourself and your abilities. I forced myself to remember who I was beyond my illness: I was a strong, capable person who had proven time and time again that she could overcome whatever life threw at her. Most importantly, though, I was someone who would love her child more than anything in the universe, and do everything in her power to ensure that child's happiness.

So I did it, and I am now the mother of the most perfect, kind, hilarious, vivacious little girl, who is — as you would expect — my entire universe. Now, I would not for a moment suggest that having a child is a "solution" to mental illness, and I didn't even consider getting pregnant until I was healthy and stable, but I would urge those of you who have experienced depression to not let that experience make you feel as though you don't deserve to be a parent. You deserve to be happy, and if you believe that having a child would make you happy, I say go for it. I did it, and I've never looked back. In fact, the next one is due in December.

Tags: try for a baby

APA Reference
Lear, J. (2020, September 24). Is It Selfish to Try for a Baby If You Have Had Depression?, HealthyPlace. Retrieved on 2023, January 28 from https://www.healthyplace.com/blogs/copingwithdepression/2020/9/is-it-selfish-to-try-for-a-baby-if-you-have-had-depression