Understanding the Iceberg Theory of Behavior 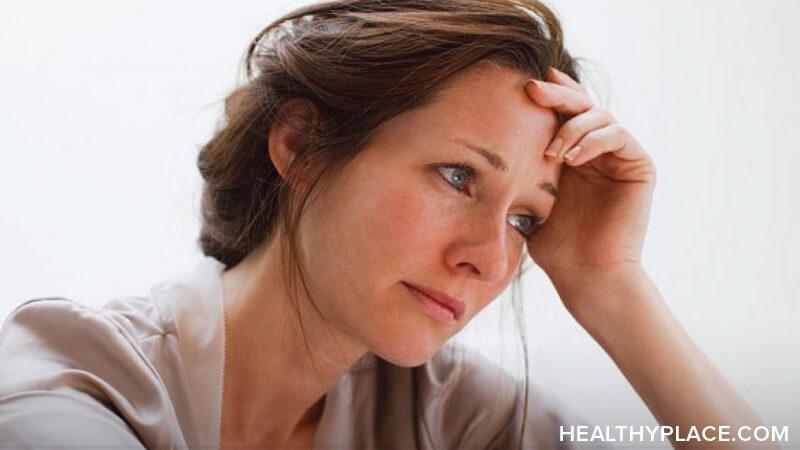 The iceberg theory is a frequently cited model of behavior which states that a person's behavior can only be properly understood in the context of the factors that caused it. What a person does is "the tip of the iceberg"-- what we don't see are the emotional, social, cultural, and other factors that lie beneath the surface and cause that behavior.

The theory is used widely in business, psychology, and academia. It is also a great tool to have in your back pocket when dealing with problems in personal relationships and practicing self-awareness. This is one theory that really holds water (sorry).

The Iceberg Theory and 'Bad' Behavior

Last week I was needlessly rude to someone. I was playing with my girls when a delivery driver knocked on the door. As I opened it, my seven-pound dog with a Napoleon complex slipped through my legs and ran, barking, at the driver.

The man jumped backward down my front steps, nearly falling over and actually dropping his keys, phone, and the package he'd come to deliver. He shouted angrily (and repeatedly), "You should learn to control your dog! Sort out your dog! What are you doing?!"

At that point, I should have said "I'm so sorry he scared you. I promise he's harmless -- he just slipped through my legs."

I shouted back that he was overreacting and being ridiculous. Luckily a neighbor was able to calm him down, and he belligerently handed over the package and got back in his van as I wordlessly closed the door.

As soon as he left, I was riddled with guilt for my behavior. Why did I react that way? Why didn't I just apologize and diffuse the situation? I felt awful for the rest of the afternoon. Then, as I lay in bed, I thought about what had happened in the 10 minutes before that knock on the door.

I had just finished dealing with a 40-minute cookie-related meltdown from my three-year-old while cleaning shards of glass from the kitchen floor after attempting to empty the dishwasher with a squirming six-month-old on my hip, and that very same seven-pound dog with a Napoleon complex had been sick on the rug. I was frazzled, frustrated, aching, and exhausted. I was a powder keg. The delivery driver's anger, though understandable, was the spark that lit the fuse of my rage.

Once I understood why I had behaved the way I had, it was much easier to forgive myself. My outburst was disproportionate and misdirected, but it was a symptom of a deeper issue -- emotional burnout.

This approach also helped me to rationalize the delivery driver's behavior. For all I knew, he might have had a pathological fear of dogs caused by childhood trauma. It might have been his first day on the job. He might have been suffering from depression or have a naturally anxious disposition. The iceberg theory helped me to put our interaction into a context where neither one of us was the villain -- we were both just people dealing with things beneath the surface.

Behavior Is Just the Tip of the Iceberg

The iceberg theory of behavior does not absolve you of wrongdoing. It doesn't mean that all behavior is acceptable if there is an underlying reason for it. But it is a useful way of identifying personal triggers and improving self-awareness. It is also an effective way of processing conflict to build, maintain, and restore relationships. Of course, there is a lot more I could say on the matter, but try to think of this blog as the tip of the iceberg (again, sorry).

Why I Never Tell My Children to Stop Crying
How Retreating into Fantasy Can Help You Deal with Reality
Martin
November, 26 2021 at 10:12 am

thanks, a nice introduction which I would like to offer to my teacher students.