Competitive Tiredness: What It Is and How to Avoid It 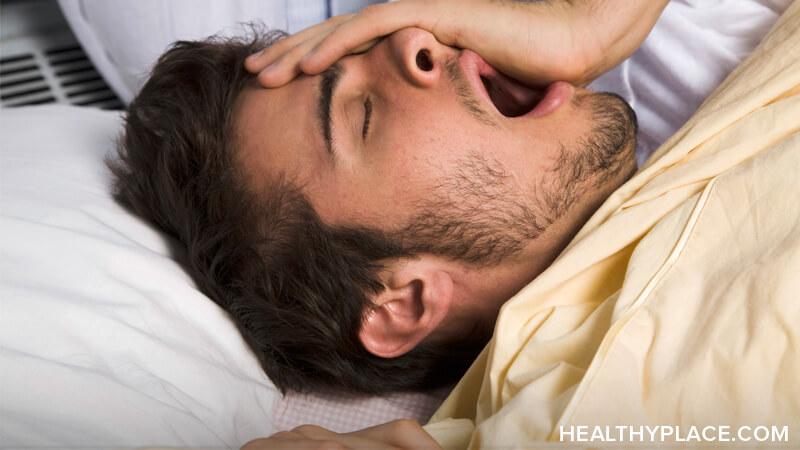 We all want to feel like we are contributing to the world, but as the world grows more competitive, it can be hard to feel that we are doing "enough"— as employees, partners, parents, or just as members of society. This has resulted in a culture of "competitive tiredness," in which we measure our worth according to how exhausted we are and seek recognition of that exhaustion from the people around us as proof that we are "doing enough." It causes friction in personal relationships and is terrible for our mental health. So why have we become so invested in the idea that to be fulfilled, you also have to be knackered?

I am tired. I spend my days (and nights) caring for a four-month-old baby and three-year-old toddler, and while these little people bring me more joy than I ever thought possible, to say they are tiring would be an understatement. My husband is also tired. He works long hours, has myriad other chores and responsibilities, and is an incredibly hands-on father. In our house, "I'm knackered" has become shorthand for "I'm feeling underappreciated and need validation," but more often than not, we find ourselves fighting for the mantle of "most knackered" rather than listening to and supporting each other. Why do we do this?

I think it has a lot to do with how we deal with social expectations. Being a grown-up is a fairly thankless task. Nobody gives you a sticker for keeping your children alive, and nobody throws you a parade for going to work at a job you hate. These are just things you are expected to do. But we all want to feel appreciated, and in the absence of a pat on the back, we are increasingly looking for recognition of how exhausted we are, as though being completely burned out is the only way we can prove to ourselves and each other that we are contributing enough.

I am fortunate that my husband and I have a very loving, honest relationship and can get through these moments of frustration with a frank conversation and a mutual understanding that neither person's contribution is more valuable, and we are both doing everything in our power to give our children the best lives possible. But for people who don't have the support of a loving partner, parent, or friend, how do you overcome the compulsion to completely wipe yourself out just to feel like you are doing enough?

You Are Doing Enough

My suggestion would be to let go of the notion that exhaustion is a byproduct of hard work or that if you are not exhausted, you are not working hard enough. Exhaustion is not healthy, and if anything, it impedes your ability to be "useful." Exhaustion should not be the goal. As long as you are working (in any sense of the word) at a rate that is conducive to your mental health, you are doing enough. Try to end each day feeling fulfilled, not drained. It might be a cliche, but you can't pour from an empty cup. And if somebody tries to engage you in the game of competitive tiredness, just refuse to play, because what would you win, anyway?

It is only natural to seek validation of our efforts from the people we care about, but when we do that by competing with them for the title of "most tired," all we do is foster resentment and ill-feeling. It is possible to recognize and sympathize with someone else's fatigue without taking it as a personal affront. Exhaustion is a major contributor to depression and can have devastating consequences if it is not properly addressed, so instead of trying to match other people in their state of burnout, remind yourself that you do not have to be exhausted to be valuable. You are doing enough.

APA Reference
Lear, J. (2021, May 13). Competitive Tiredness: What It Is and How to Avoid It, HealthyPlace. Retrieved on 2022, June 28 from https://www.healthyplace.com/blogs/copingwithdepression/2021/5/competitive-tiredness-what-it-is-and-how-to-avoid-it

Do I Have the Baby Blues or Postpartum Depression?
The Empty Rhetoric of the 'Inspirational' Quote