Getting Used to Quieter Schizoaffective Voices 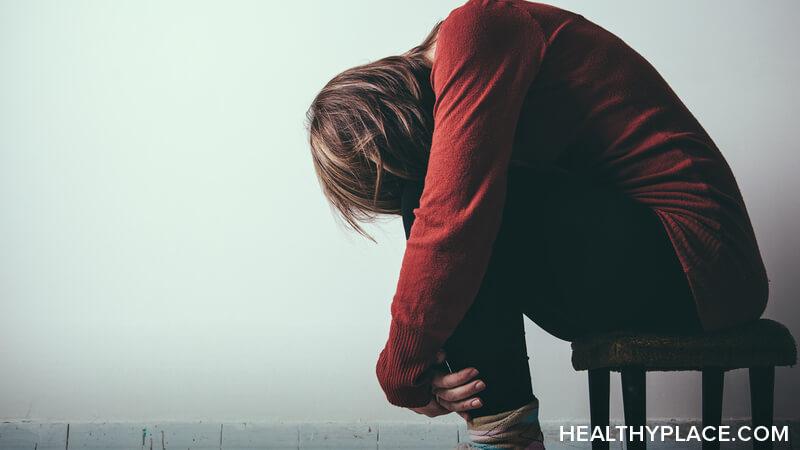 Why I'm Hearing Quieter Schizoaffective Voices than Before

This doesn’t mean that the voices I hear because of schizoaffective disorder aren’t still scary and saddening. A couple of weekends ago, I heard quieter schizoaffective voices while I was eating dinner, and I stopped eating and started crying because I was so fed up with hearing schizoaffective voices--quieter or not. Then, this past weekend, I heard voices again. And even though they were quiet, they would not go away. At one point I thought they had gone away, and then I heard them in the sound of chewing my corn. Eventually, of course, they went away.

Waiting Out the Quieter Schizoaffective Voices

I have a routine I follow when I’m hearing voices. I make sure I have lots of water to drink, and I put on the DVD Tori Amos: Live From the Artist’s Den. It’s an intimate concert with Tori Amos in which she plays her music in a very soothing way. Usually, by the time the concert is over, the schizoaffective voices have gone away. This time they continued.

I got very scared–maybe these quieter schizoaffective voices would never go away. I tried putting on another soothing album called Scarlet’s Walk by Tori Amos and going on Facebook. That’s what I used to do to get rid of voices before Facebook got so crazy during the 2016 presidential election. Finally, I distracted myself to bring silence. The voices stopped cold.

My Favorite Song Lyric for After the Voices Go Away

The song Shadowtime by Siouxsie and the Banshees starts with Siouxsie Sioux singing:

The voice asleep, the voice has vanished

From the top of the sky to the place below

I always heard it as:

The voices sleep, the voices vanish

But it still works either way. I played it this past weekend after those quieter schizoaffective voices stopped.

It’s definitely better that the voices are so quiet now. But it’s just confusing too. Since they’re quiet, sometimes I can’t tell if I’m hearing voices or not. I often go into something like a trance when I’m hearing voices, and when I’m not in that trance anymore I can tell they have gone away. I’m still getting used to these new, quiet voices. Hearing voices is still unsettling, but it’s not as overwhelming as when they were loud--loud and screaming at me.

Auditory Hallucinations and Anxiety: Turn Down the Noise

Thank you for let me understand more about this disorder