Drinking Culture in the Military Leading to Alcoholism 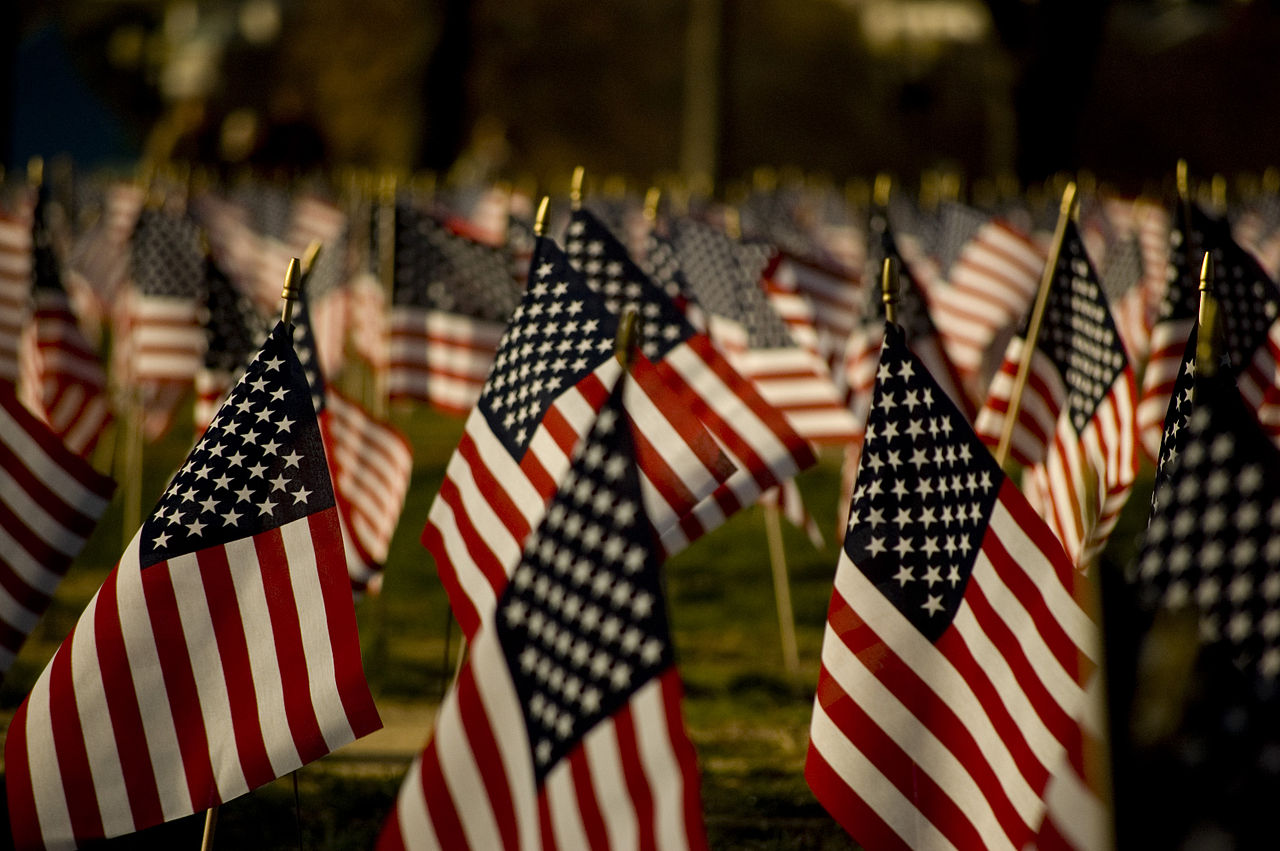 The various branches of the military try to prevent their staff from becoming alcoholics through periodic trainings and spreading information about safe drinking practices. In fact, April is Alcohol Awareness month.

However, none of this made a difference to me. I still had the belief that I could not possibly become an alcoholic because I was too responsible and level-headed. While most heavy drinkers are not alcoholics, the fact remains that anyone can become an alcoholic. On the whole, we need to be more aware about the fact that addiction is an equal-opportunity disease and it can afflict anyone.

Drinking Culture in the Military

Everything I know about drinking I learned in the Coast Guard. I learned how to mix drinks, I discovered what a "fuzzy navel" and a "Jagerbomb" were, and I learned that if I threw up halfway through a night out drinking that I could drink more.

This is a far cry from the attitude I had when I enrolled at the Coast Guard Academy (which is a military academy like West Point or Annapolis -- but for the Coast Guard). At that time I was 18, I had only tasted beer twice and drank wine at church during communion. I had no desire to drink alcohol, let alone drink excessively.

My perspective changed when I was assigned to Coast Guard ships during my summer breaks. For the first time in my life, I felt that if I didn't drink when everyone else was, that I would not be accepted among the crew of my ship. At that time, it seemed the most reasonable way to build comradery with other military personnel. This idea was perpetuated on my first permanent duty assignment after graduation.

During my first year of active duty in the military, I learned to rely on alcohol to manage my emotions: I drank to release stress or forget bad feelings, and I drank to celebrate. This is common even in the civilian world, but becomes dangerous when combined with binge drinking patterns.

I know now that the notion of, "I have to drink as much as I possibly can right now because soon I won't be able to drink anymore," is a very strong alcoholic mentality. When I was in the Coast Guard, this was the approach we took with almost every port call. We rushed off the ship as soon as possible because we wanted to make the most of our limited time in port -- which often started with a drink. Alcohol consumption was not authorized at sea, and so we often had to wait two or three weeks until the next port.

So this meant lots and lots of drinking in every port call.

Please don't interpret this as me blaming the drinking culture in the military for my alcoholism. At every step along the way, I made the decision to be influenced by the culture I'm describing. I am just as responsible for engaging in the drinking habits which led to me developing this addiction.

I do think, however, that it's important to be aware that the environment we live in can change our standards and beliefs about what is acceptable and what is safe.

APA Reference
Doyle, B. (2015, April 23). Drinking Culture in the Military Leading to Alcoholism, HealthyPlace. Retrieved on 2023, January 30 from https://www.healthyplace.com/blogs/debunkingaddiction/2015/04/how-the-armed-forces-develops-alcoholism

I also learned to drink in the military. I served in the Air Force from 1980-1991 (age 18-29) during which time I learned to drink heavily. It was expected to be at the club with the squadron drinking. If you didn't drink, you were ridiculed. Work hard-play hard mentality. Imagine my surprise when I separated and got a real job where the culture was so different.

I'm glad to hear someone else's experience was similar. The military tries to control individuals by punishing them even though their culture is what fosters these habits.