Female Body Image in the Era of #MeToo 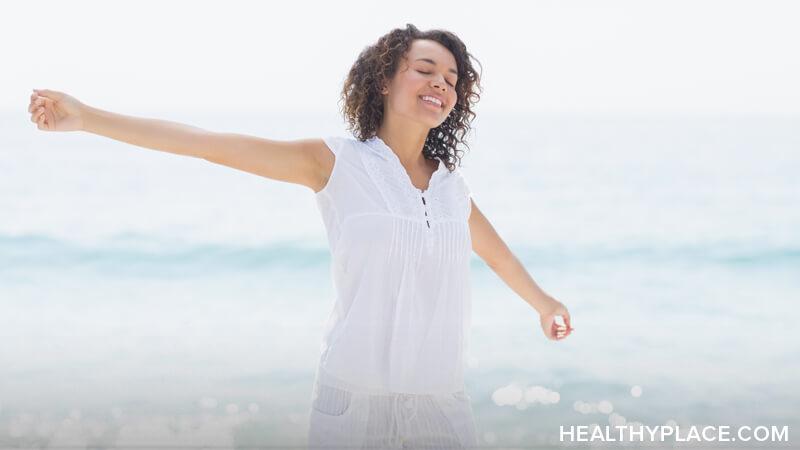 Have the attitudes and conversations around female body image shifted in the era of #MeToo? Is this movement helping to reinforce how bodies should be viewed and talked about? Has it encouraged women to love, accept, and embrace their own bodies, as opposed to self-deprecation and shame? Will positive changes take root, so that female body image is less distorted in the era of #MeToo?

The #MeToo Era and Its Influence on Female Body Image Standards

When this hashtag first launched on social media in October 2017, a movement that has since become a cultural phenomenon was born. The phrase "me too" is not exactly new—it was originated by sexual abuse and harassment advocate Tarana Burke in 2006. But over these past two years, it has created a platform for women to discuss what it's like to experience objectification or violence toward their bodies. This painful but honest and necessary dialogue has also initiated long-overdue reforms based on how sexual misconduct is handled, and in the wake of this progress, I am hopeful that transforming the archaic standards of female body image will be the next frontier.

Too often, women have been conditioned to perceive their bodies through a lens of media scrutiny or male attention. Women are taught, in order to be seen as feminine and desirable, they need to maintain a slender, delicate physique. They are rewarded with men's approval if their bodies meet the patriarchal definition of "sexiness." But they are criticized—by themselves, others, or society at large—if they don't reflect the mainstream expectations of beauty.

However, as the #MeToo era continues to gain traction, I am encouraged by how women have rallied together to redefine what female body image means to them. Instead of physical appearance being the yardstick used to measure what is beautiful, more women have now chosen for themselves that to be feminine is to be strong, powerful, outspoken, confident, bold, and tenacious. To be attractive is to be kind, generous, passionate, sincere, vulnerable, and empathetic.

And to nurture a healthy relationship with their bodies is to practice radical, unapologetic love toward all that makes those bodies human—from muscles and sinews to curves and stretch marks. I have been ostracized for my appearance, and I have also been admired for it. I know both sides of that spectrum firsthand, but my hope is that culture's perception of female body image will be deconstructed and then rebuilt in the era of #MeToo.