How I Overcame Public Speaking Anxiety 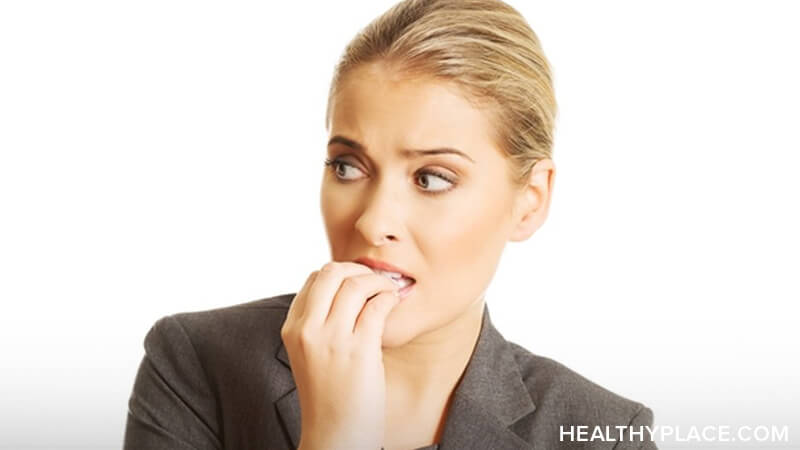 Public speaking is an act that has typically triggered my anxiety. I had to work on it for several years to get to a point where I could manage my public speaking anxiety and anxiety in general.

When I was a young teenager, I dreamed of having a career that would allow me to speak in front of large audiences. So, I decided to join school activities that allowed me to do this. But I found that every time I was in front of a group of people, small or large, I would panic and feel completely terrified.

Unfortunately, I believe I started to reinforce this anxiety in myself because, throughout the years, I would feel increasingly anxious any time I had to speak in front of others, even if it was something as simple as speaking up in class.

I've become very familiar with the symptoms I feel when my anxiety is in full gear. My heart races, and I tremble, feel ill, and become very tense. I also often feel this overwhelming need to escape my situation. One of the more difficult-to-manage anxiety symptoms that sometimes can make it hard to function is that I will have a hard time concentrating.

When it comes to public speaking, this difficulty concentrating can be problematic, especially when, at the moment, it is necessary to think on your feet.

The more I reinforced anxiety by worrying about the act before I did it, the worse my symptoms became. And I found that the racing thoughts, including the excessive worrying, became worse as well, which then made all the other symptoms worse. So, during earlier years in my career, I simply did everything I could to avoid speaking in public.

What I Found Helpful for Coping with Public Speaking Anxiety

In the way my career was headed, I knew I wouldn't be able to avoid speaking in front of people forever. And I also found that after the times that I spoke in front of people and it went well, I would actually feel excited and exhilarated.

I started to pay close attention to what I was doing before these situations that would either provoke my anxiety or make it worse or help me feel calmer. Now, this is what has become helpful for me when dealing with public speaking anxiety:

I still experience some jitters here and there; however, it is immensely less than it used to be. I am also aware, though, that the dam I have in place to block those waves of anxiety can easily crack if I allow it to.

If there are things you do to lessen your public speaking anxiety, share them in the comments below.

Anxiety Can Make You Self-Sabotage
Staying Organized Helps My Anxiety