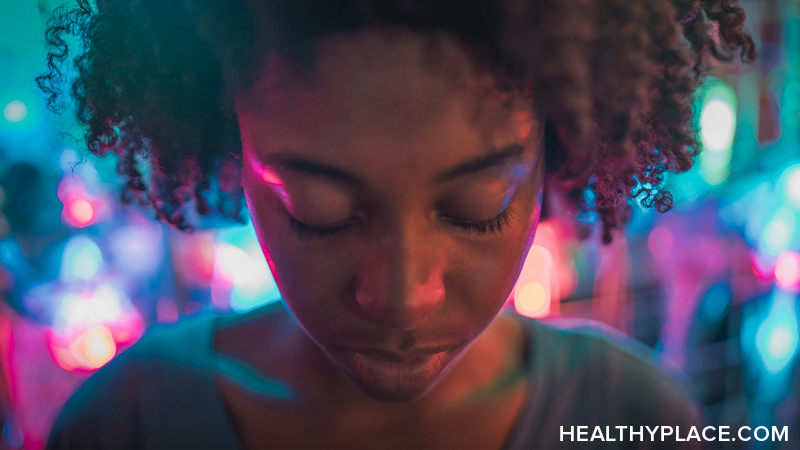 How Suicide Is Romanticized

There are two common ways for romanticizing suicide that spring to mind for me. The first is the tragedy of the gifted artist and the second is the idea of a person being too beautiful for this world. The former is commonly seen when celebrities of any notoriety die by suicide. The latter is something I've seen a lot on social media as people post images such as those likening the person who died by suicide to an angel that has been called back to heaven. Sometimes, these two ideas are ever coupled, exalting and almost deifying the person, as if to say their suicide makes sense. Or, I hate to say it because of how bad it sounds, justified.

I don't believe that's intentionally the message that people are trying to put out there. Honestly, I feel suicide gets romanticized to help those left behind cope ("Coping with the Suicide of a Friend"). Trying to make sense of why someone would take his or her own life isn't easy, and often people turn to these kinds of things for comfort.

Far be it from me to try to dictate how people cope with their grief. I know how it can consume to the point where it feels like the world as stopped, the breath is constantly locked in your chest, and there's no way to move forward. But I'd also like to take a moment to reflect on how these kinds of messages can impact the conversation around suicide and those who struggle with suicidal ideation.

How Romanticization Impacts the Conversation of Suicide

As I said, suicide is already very difficult to understand, especially for those who have never experienced suicidal ideation or an attempt. That leaves room for stigma, such as the idea of suicide being selfish and an act of arrogance. In some ways, I think it's exaltation can lead to the same thing by potentially fostering the idea of "too good" for this world.

But that's not an accurate depiction of suicide. As someone who has experienced suicidal ideation several times, I explain what I think is the best way to combat suicide stigma and how romanticizing suicide negates that in the following video.

I think this is an incredibly important read. In the last few years it seems like suicide has been appearing more in traditional media and of course, social media. While honest, real conversations about suicide are helpful and important this idea of romanticizing them is hurtful and important to address. Often times it's our very means of coping, and understanding, the language we use that can actually be misleading and add to a stigma of romanticizing. Thank you for sharing.

And thank you, as always, for reading, Lizanne. :) The idea that the romanticization could be a coping mechanism made this one difficult to write. I honestly don't mean to tell people how to grieve. I do think we need to consider how wide-spread notions of these ideas and flippant uses of them could become problematic, though, which is what I aimed to address here. I hope I've managed to do so.