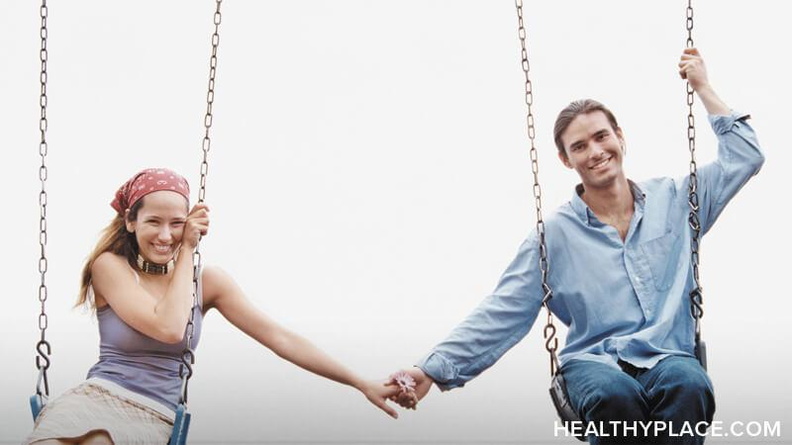 Guys, I'll let you in on a little secret. The weight room is an intensely pleasurable place--and not just because of how good it feels to lift. Despite the musty smell and all that grunting, the gym is a lust den. Think about it: Sweaty bodies move in repetitive unison, each contraction revealing tight muscles and bare skin glowing from the blood pumping beneath.

The whole thing started innocently enough. It was back day, and my training partner and I were doing rows. As he touched the area between my shoulder blades, an electric current pulsed through me. Before I knew it, I was in the throes of, well ... let's just say that it wasn't only the exercise that was making me hot and sweaty.

Muscle lust is not an uncommon phenomenon. The American Council of Exercise addressed the topic of trainers coping with unwanted advances from clients in its member newsletter. Newsweek reported the accounts of a personal trainer who slept with many of his clients. Men are arousing women in profound ways inside the weight room. But can hitting the gym really be a warm-up to more exercise in the bedroom?

Quite possibly. In a study of perimenopausal women, Judith Gerber, PhD, found that "people who continued to have good sexual arousal were people who exercised. The more they exercised, the better their sex lives." This is because physical activity stimulates the physiological as well as psychological aspects of sexual arousal. "Blood flow is important," says Gerber, a clinical associate professor of obstetrics and gynecology and psychiatry at the University of Vermont Medical School in Burlington. "Men get erections because of blood flow to the penis," she says. "When women are aroused, there is also an increase in the blood flow to the genital area, so maintaining the health of your blood vessels is very important." Exercise is the best way to do that.

But blood flow isn't the only exercise-related sexual stimulant. "Endorphins also impact sexual arousal," says Gerber. "Runners feel their effects, which influence the brain in much the same way as antidepressants." Overall, this mixture of feel-good body chemistry, which is the result of any good workout, can make women feel sexy.

What does that mean for you, boys? To reap the benefits of exercise on your sex life, plan more active dates with the object of your affection. Don't assume that you'll get lucky, but when the two of you are hiking, biking or even lifting together, notice the glow in her cheeks and the smile on her face. Then touch her lightly between her shoulder blades.

APA Reference
Staff, H. (2021, December 31). Exercise May Be Best Way to Get Your Girl in the Mood for Love, HealthyPlace. Retrieved on 2022, June 30 from https://www.healthyplace.com/sex/good-sex/exercise-may-be-best-way-to-get-your-girl-in-the-mood-for-love

Why Committed Couples Have Better Sex

What Is Healthy Sex?

Do Women Really 'Peak Sexually' at 30?

Knowing What You Want in Bed

An Overview of Male Sexual Problems

Viagra and Friends: Recreational Use of Erectile Dysfunction Drugs