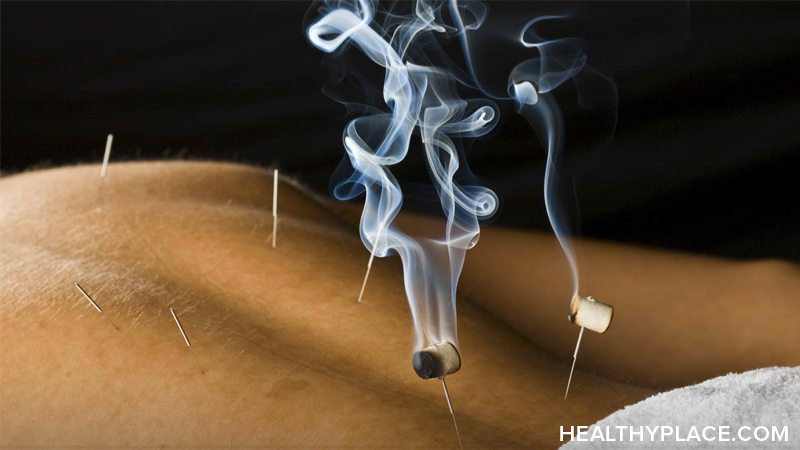 Covers alternative addiction treatments such as acupuncture, hypnotherapy and ibogaine to treat addiction.

Traditional addiction treatments, such as 12-step programs, have been highly successful for a lot of people. But there are some who just can't find success with these programs, no matter how much they want to stop drinking, doing drugs, smoking cigarettes, etc.

For these people, and also for those who may be doing well in a traditional program but who would like a little extra help, it's worth investigating some complementary therapies for addiction. There haven't been a lot of large studies done to verify the effectiveness of a many of the alternative therapies. But there are some treatments that can be used as an adjunct to traditional approaches. Here are a few:

In the year 2000, illicit drug addiction cost the U.S. $160 billion in medical care, lost productivity, crime and imprisonment. That's up from $117 billion in 1997. It's clear that while current treatments work for some, we still need more options for people who haven't found anything that works for them.

Down on the Caribbean island of St. Kitts, a woman named Deborah Mash, a highly respected researcher from the University of Miami Medical Center, is conducting a study to determine the effectiveness of a drug called ibogaine in the treatment of heroine and cocaine addiction. Ibogaine comes from a shrub-like plant called tabernanthe iboga.

Ibogaine first became known in the U.S. during the 1960s as a drug from Africa brought to New York by the so-called "hippies" of that era. Since then, it has gained respect and been the subject of serious research by the National Institutes of Health, which funded research but then stopped it in 1995, citing health risks to a few human study participants.

Ibogaine typically causes hallucinations, and that has been problematic for serious researchers who believe there's real potential for ibogaine to treat addiction. They claim that benefits of ibogaine include

Shouldn't be taken outside the clinical trial setting

Some people try to overcome their addiction by taking ibogaine illegally, but this is dangerous. Anyone taking it should be under the strict supervision of a clinician, and right now the drug is not available on the market. For now, we'll have to wait for results of clinical trials like the one Deborah Mash is conducting in the Caribbean.

next: Alternative Treatments for Alcoholism and Addiction 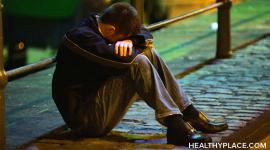 Alternative Treatments for Alcoholism and Addiction 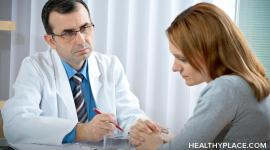 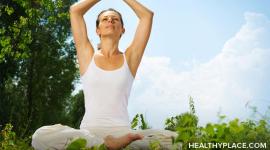 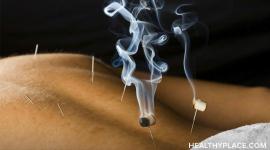