SSRIs for Treatment of Anxiety and Panic Attacks

Learn about the benefits, side-effects and disadvantages of SSRI antidepressants (Prozac, Lexapro, Luvox) for treatment of anxiety and panic attacks. 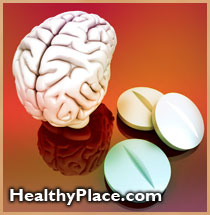 A newer type of antidepressant medication was introduced into the U.S. in the 1980s, beginning with Prozac (fluoxetine). These drugs offer a different chemical structure than the cyclic antidepressants and therefore produce different effects on the brain. Primarily they assist the brain in maintaining enough supply of the neurotransmitter serotonin. For instance, researchers associate a deficiency of serotonin with depression and obsessive-compulsive disorder and implicate it in panic disorder and other psychological problems. These medications are called selective serotonin reuptake inhibitors, abbreviated SSRIs.

Possible Benefits. SSRIs can be helpful for depression, panic disorder, social phobia and obsessive compulsive disorder. They are well tolerated medications that are safe for medically ill or frail patients and safe in overdose. There are no withdrawal effects unless the patient stops them abruptly, and no dependency develops. They generally do not promote weight gain.

Possible Disadvantages. It takes four to six weeks to notice significant therapeutic benefits from the SSRIs. The full range of benefits can take twelve weeks. Patients often experience a temporary worsening of anxiety symptoms during the first two weeks of treatment. Abrupt discontinuation of the SSRIs could cause flu-like symptoms. All the SSRIs can be expensive.

SSRIs cause sexual problems more than other antidepressants or benzodiazopines. In fact, this may be their principle limitation, occurring in as many as 35 to 40% of patients. It is unclear whether these problems are evident in one SSRI more than others. If these difficulties arise, your choices are to wait several weeks to determine if this side effect diminishes, to lower the dose or to change to a different medication.

Possible Disadvantages. May cause anxiety or insomnia. Therapeutic response can take four to six weeks. It is best to be off of Prozac for two menstrual cycles prior to attempting pregnancy. Do not use when breast-feeding.

Dosages Recommended by Investigators. Prozac comes in 10 and 20 mg capsules and liquid oral solution that the patient usually takes in the morning. If you have a side effect of upset stomach, take it with food. Typically the initial dose is low, at 2.5 to 5 mg per day and gradually raised to 20 mg per day. If there is no response to this dose after four to eight weeks, raise the dose by 20 mg a week until there is a response, to a maximum dose of 80 mg.

Possible Benefits. Useful for obsessive-compulsive disorder, panic disorder and depression. Low level of nervousness or agitation as side effect.

Possible Disadvantages. May cause anxiety or insomnia. Therapeutic response can take four to six weeks. Get your physician's approval before use during pregnancy or breast-feeding.

Dosages Recommended by Investigators. Start with 10 mg once a day. If no response after several weeks, can increase 10 mg per week up to 60 mg. For OCD the minimum therapeutic dose is often 40 mg.

Dosages Recommended by Investigators. Start at 50 mg at night. Increase to between 100 and 300 mg per day. Doses over 100 mg should be divided into morning and night, with larger dose at night. To reduce nausea, take with food.

Dosages Recommended by Investigators. 10 mg per day, may be increased to 20 mg.

Dosages Recommended by Investigators. start with 10 mg per day, may be increased to 20-60 mg.

next: The Four Challenges of Recovery From OCD
~ back to Anxieties Site homepage
~ anxiety-panic library articles
~ all anxiety disorders articles 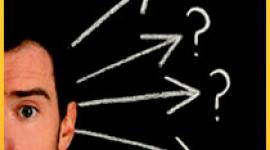 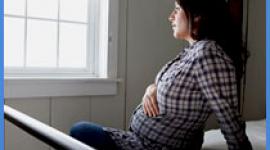 Reasons for Anxiety About Childbirth in 100 Pregnant Women 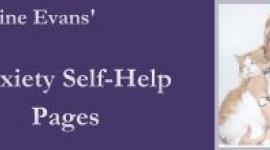 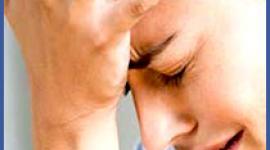 Anxiety Overlooked, Under Recognized Component of Mood Disorders in Women

Does an Anxiety Cure Exist? Cures for Anxiety