I Moved to Canada on a Whim Thanks to ADHD Impulsivity 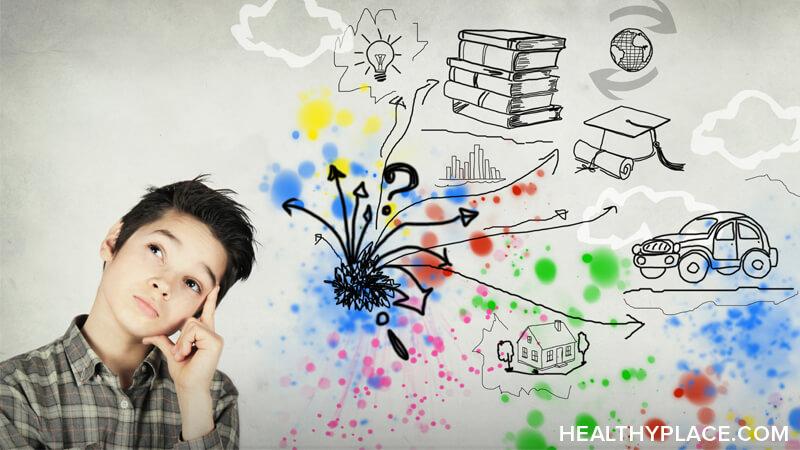 Dictionary.com defines impulsivity as "the quality of being easily swayed by emotional or involuntary urges or by momentary desire, without weighing them rationally."1 Up until my diagnosis of attention deficit hyperactivity disorder (ADHD), impulsivity was my life's mantra.

My Impulsivity and ADHD

When ADHD impulsivity re-emerged in 2017, I was easily swayed. So easily swayed, in fact, that I agreed to move from Ireland to Canada with an old work colleague. Over the course of many beers and under their inhibition-lowering influence, I bowed to a momentary desire and thought, "Why shouldn't I move to Canada? That sounds like a great idea."

And so, in relatively short order, I'd signed the paperwork, booked the tickets, and boarded a transatlantic flight for a visa-stamped two years of Canadian living.

"What's the problem with a spur-of-the-moment adventure?" I hear you ask.

Well, nothing, in principle. Only, I hadn't weighed my decision rationally. When my dad asked me what I was going to do in Canada besides living there, I got defensive. I cut him off and waved away his basic (and reasonable) question.

Although, what was I going to do? I was drinking heavily at the time. I hadn't started the career I wanted for myself. I was frustrated. I avoided introspection and reasoned my trip was an attempt to satisfy wanderlust, as opposed to what it actually was: camouflage to cover the multitude of ADHD-related issues plaguing my life.

Anyway, we landed; I started drinking. And I didn't really stop drinking for the three months I "lived" in Canada before high-tailing it back to Ireland, with no money, no friend, and no idea what I was going to do about everything.

Unsurprisingly, my camouflage didn't hold up well. My troubles didn't disappear when I moved abroad. They mutated and grew and had to be stuffed to the back of my head on the trip home, although I would have gladly stowed them in the hold if British Airways had let me.

My ADHD Diagnosis Helped the Impulsivity

I wasn't home for long, though. Acting on another impulse, I moved to Glasgow and slept on a friend's sofa. Crucially, however, I stayed in Glasgow. I got a job and an apartment and fashioned a plan for the future.

That plan resulted in an ADHD diagnosis with a pathway to a more structured and fulfilling life. This was a life free of alcohol and a life free of the kind of major ADHD impulses that had swept me up and dropped me down on the other side of the Atlantic Ocean without much of an idea about anything.

In Glasgow, I'd finally found my feet.

The point is this: I couldn't outrun my ADHD, and I couldn't outdrink it. As clichéd as that sounds, it's the best way to describe my situation. So, I confronted my issues and quit drinking. I found a medication that works for me. I started exercising and sleeping longer, and I used a simple task management system to gather ideas and execute goals.

Like a lot of people, I still struggle with impulsivity. Except now I have new mantras.

Do you struggle with impulsivity? Have you ever made a huge life decision without giving it much thought? Let me know in the comments.

APA Reference
Thomas, M. (2022, March 1). I Moved to Canada on a Whim Thanks to ADHD Impulsivity, HealthyPlace. Retrieved on 2022, October 5 from https://www.healthyplace.com/blogs/livingwithadultadhd/2022/3/i-moved-to-canada-on-a-whim-thanks-to-adhd-impulsivity

Feeling More at Home in Chaotic Environments with ADHD
ADHD Overstimulation Gave Me a Panic Attack at a Festival
Vivian
March, 4 2022 at 6:42 am

Yes, I have done many such trips, wanderlust, boredom, escape from one mess to the next. I’ve done tremendous spending sprees for junk. The message, get help and stick to it. Blessings