My Child Wants to Keep His ADHD 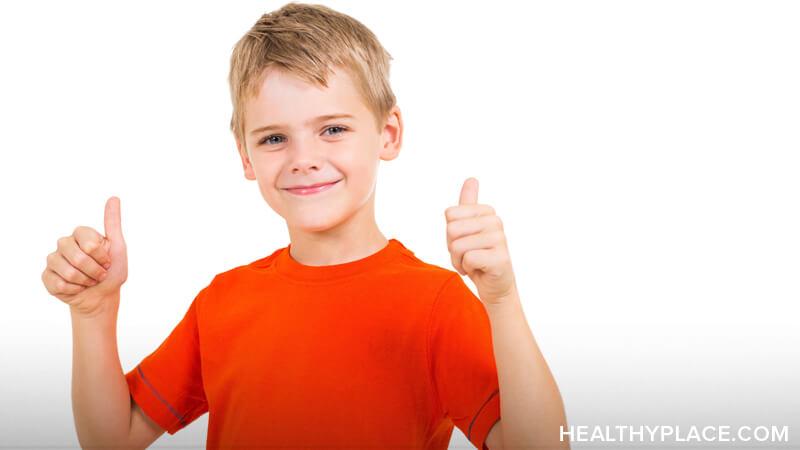 A little while ago, I wrote a post about how I'm okay with my child having a mental illness. More recently, I was thrilled to learn that he feels the same way. My child wants to keep his attention-deficit/hyperactivity disorder (ADHD), and he isn't a fan of the idea of someone taking it away.

After I made our first appointment with a child psychologist (or a "feelings doctor," as I put it to my child), I explained to him what would happen the day of the appointment. I told him that he could talk about whatever he wanted, but for the first visit, we would focus on his ADHD.

"But I don't want anyone to take away my ADHD! I like it!"

Naturally, this response surprised me, and I had a few questions. So began our conversation.

Why My Son Wants to Keep His ADHD

My Child's ADHD Is Familiar to Him

When I started asking my child questions, I learned that his ADHD is familiar to him, and he "likes to have it around."

At first, this didn't make sense to me, but after thinking about it, it made perfect sense. He's always been a busy little person with a pretty chaotic little mind. He doesn't like change, so I can understand why he wouldn't want to alter something so personal to him as the way he thinks and interacts with the world.

My Child Likes How Busy His ADHD Keeps Him

Our conversation didn't end there. My child also let me know that he likes how "super active" his ADHD keeps him.

I always imagined his hyperactivity drove him a little crazy. If I were that busy and high-strung all the time, I'd feel like I was crawling out of my skin. I think what matters to my child, though, is that his ADHD keeps things fun, and he can have a lot of fun in a short period of time if he just moves fast enough.

I was very curious to know what my husband, who also has ADHD, thought about the talk I had with our child.

"He wants to keep his ADHD," I said. "I don't know if I want to pursue medicine, even non-narcotic medicine, or anything that really changes it. I think I just want to learn how to manage it better."

"But it's causing problems at school," my husband pointed out. "He needs to keep up in school. And he's so little; he shouldn't really have a say in how we treat his ADHD."

Maybe there's some truth to that. If my kid knew exactly what he needed, he could raise himself. However, I still want him to have a say in his mental health treatment. I at least want to know where he stands, and I want him to feel heard.

Is your child accepting of her ADHD or other mental illness? Want to talk about it? Well, let's talk.

Plus, if you're wondering how my child's positive attitude towards his ADHD can impact the rest of the world, definitely watch my video:

Can Children Outgrow ADHD?
My Child's Evaluation for ADHD Made Me Feel Judged