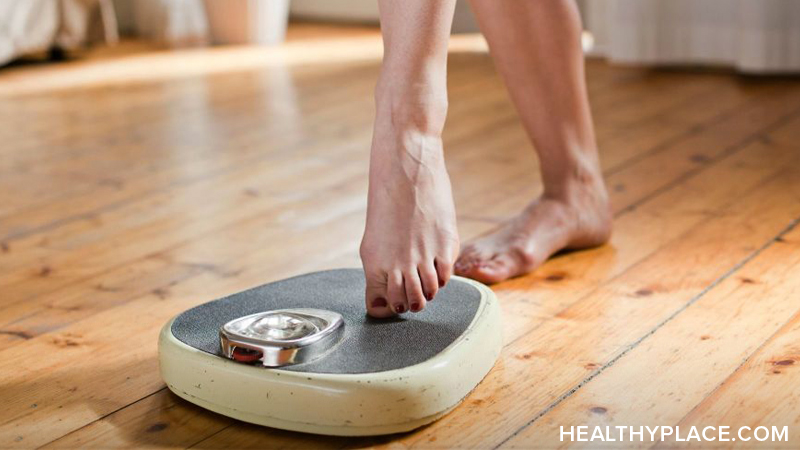 The body's HPA, or hypothalamic-pituitary-adrenal axis, is believed to play an important role in many types of eating disorders. A complex system within the brain, it controls behaviors such as eating and regulates hunger, thirst, and hormone secretion. This system releases chemical neurotransmitters to regulate appetite and mood. Abnormalities in these chemical messengers - particularly dopamine, serotonin, and norepinephrine, may be underlying causes of anorexia nervosa. Imbalances in these chemicals can help to explain why those with anorexia do not experience pleasure from eating food. This may be one biological cause of anorexia nervosa.1

Anorexia is eight times more common when relatives have been also diagnosed with anorexia. It is believed that if a girl has at least one anorexic sibling, she is as many as 10 to 20 times more likely to develop anorexia herself. Specific chromosomes have been identified that may play a role in the development of anorexia or bulimia, and it has been found that twins have a tendency to share eating disorders. Anorexia also appears more often in those with a family history of depression or alcohol abuse. While a genetic predisposition does not mean that you will develop an eating disorder, it is one of many possible causes of anorexia.

Risk Factors and Causes of Anorexia

Anorexia is much more common in females than in males. About 90 to 95 percent of patients diagnosed with anorexia nervosa are female. The reasons behind this are not well understood. Eating disorders are more likely to be diagnosed in teens and young adults, although they are becoming more common in children. Early puberty, which appears to be linked to eating disorders and other emotional issues for girls, is another of the possible anorexia causes.

Life Transitions as Potential Cause of Anorexia

In those who are already vulnerable to eating disorders due to the listed causes of anorexia, life transitions can trigger the development of anorexia nervosa. These include the beginning of adolescence, the end of a relationship, the death of a loved one, or increased stress at school or work.

Some anorexia causes appear linked to the family environment. Families of those diagnosed with anorexia nervosa tend to be overprotective and rigid. Patients may describe their family style as being "suffocatingly" close, causing anorexia to develop out of a struggle for independence. Anorexia caused by such factors is likely to develop in adolescence. Parents who place a high value on appearance and thinness by dieting themselves or criticizing their children's appearance can contribute to the development of anorexia, as can family environments involving physical or sexual abuse. Participation in activities requiring a slender figure, such as ballet or modeling, is one of the possible causes of anorexia nervosa.2

In many societies, thinness is equated with beauty, causing women to feel cultural pressure to be slender. Cultural causes of anorexia can include media images creating unrealistic body image expectations. Depictions of thin celebrities result in a distorted picture of healthy weight. As a result, women may diet or try other methods to achieve an ultra-thin body shape, which is almost impossible for most women to achieve given the biological factors that determine body shape. As a result, women may become dissatisfied with their natural and healthy body weight. Meanwhile, high-calorie junk food is marketed aggressively, resulting in contradictory and confusing messages from the media.

Psychological Issues That May Lead to Anorexia

Those who have been diagnosed with eating disorders tend to share some personality and behavioral traits. It is not clear if these are anorexia causes, if they share common biological causes with anorexia, or if they or increase susceptibility to eating disorders. These traits include low self-esteem, poor body image, rigid thinking patterns, need for control or perfection, problems with self-direction, and dependency. Those with anorexia tend to be perfectionists or overachievers, focused on excelling in everything they do. They tend to view themselves critically.

Personality and Body Image Disorders that Cause Anorexia

While anorexia health problems, including the emotional and physical consequences of anorexia, can be devastating, it is a treatable illness. Treating eating disorders requires a three-part approach to restore the patient to a healthy weight, treat the psychological causes of anorexia, and reduce or eliminate behaviors and thoughts that led to the eating disorder.

APA Reference
Tapia, A. (2022, January 4). Causes of Anorexia, HealthyPlace. Retrieved on 2022, May 17 from https://www.healthyplace.com/eating-disorders/anorexia-nervosa/causes-of-anorexia 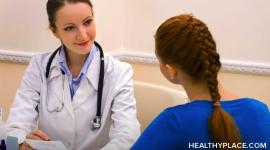 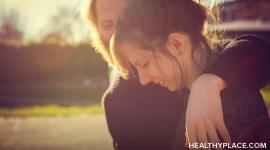 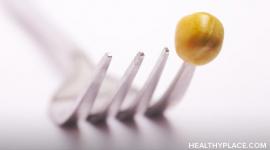 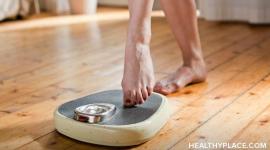 Number One Reason For Developing An Eating Disorder

When Your Child is Anorexic