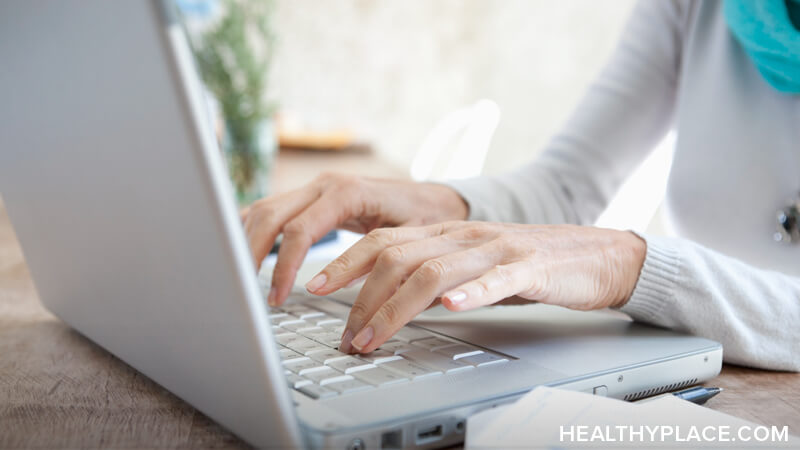 Editors Note: Munchausen syndrome is a condition where a person fakes an illness or disease mainly to get attention from the medical profession or from their family and friends. Sometimes it is done to obtain sympathy, to act out anger or even to control the behavior of others. It is not common but it happens occasionally. Now it is happening on the internet.

When you discuss a condition with a person in a chat room or reply to questions and comments on a message board, you may be communicating with a person who is just faking the problem. (This is important to keep in mind.) But how would you know? That person may also be playing several roles in the chat room or message board. They have simplified the deception by taking to the internet rather than attending a hospital emergency room or doctor's office.

The following article by Marc D. Feldman MD, who has followed patients with this condition over the years, gives tips for recognizing this syndrome on the Net.

Online Support for People with Illness - The Internet is a medium of choice for millions of people who need health-related information. Medical websites have multiplied exponentially over the past several years. Thousands of virtual support groups have sprung up for those suffering from particular illnesses. Whether formatted as chat rooms, as newsgroups, or in other ways, they offer patients and families the chance to share their hopes, fears, and knowledge with others experiencing life as they are. These online groups can counter isolation and serve as bastions of understanding, deep concern, and even affection.

Unfortunately, cyberspace resources are sometimes deliberately misused by people intent on deceiving others. False product claims in spam are perhaps the best-known example. But even in the relative intimacy of health support groups, individuals may choose to mislead others by pretending to have illnesses they do not. They divert the attention of the group toward their feigned battles with cancer, multiple sclerosis, anorexia nervosa, or other ailments. The eventual discovery of the deceptions can be devastating. One group member called it "emotional rape" to have cared so deeply about a person who lied to her and others from his first post on.

Munchausen by Internet - For decades, physicians have known about the so-called factitious disorder, better known in its severe form as Munchausen syndrome (Feldman Ford, 1995). Here, people willfully fake or produce illness to command attention, obtain leniency, act out anger, or control others. Though feeling well, they may bound into hospitals, crying out or clutching their chests with dramatic flair. Once admitted, they send the staff on one medical goose chase after another. If suspicions are raised or the ruse is uncovered, they quickly move on to a new hospital, town, state, or in the worst cases — country. Like traveling performers, they simply play their role again. I coined the terms "virtual factitious disorder" (Feldman, Bibby, Crites, 1998) and "Munchausen by Internet" (Feldman, 2000) to refer to people who simplify this "real-life" process by carrying out their deceptions online. Instead of seeking care at numerous hospitals, they gain new audiences merely by clicking from one support group to another. Under the guise of illness, they can also join multiple groups simultaneously. Using different names and accounts, they can even sign on to one group as a stricken patient, his frantic mother, and his distraught son all to make the ruse utterly convincing.

Clues to Detection of False Claims - Based on experience with two dozen cases of Munchausen by Internet, I have arrived at a list of clues to the detection of factitious Internet claims. The most important follow:

Lessons - Perhaps the most important lesson is that, while most people visiting support groups are honest, all members must balance empathy with circumspection. Group members should be especially careful about basing their own health care decisions on uncorroborated information supplied in groups. When Munchausen by Internet seems likely, it is best to have a small number of established members gently, empathically, and privately question the author of the dubious posts. Even though the typical response is vehement denial regardless of the strength of the evidence, the author typically will eventually disappear from the group. Remaining members may need to enlist help in processing their feelings, ending any bickering or blaming, and refocusing the group on its original laudable goal.

more on people who fake it online 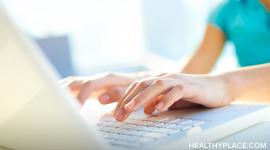 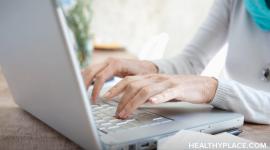