Information about the relationship between antipressant use in children and teenagers and suicidal thoughts and behaviors.

After starting an antidepressant, your child should generally see his or her healthcare provider:

3. You Should Watch For Certain Signs if Your Child is Taking an Antidepressant

Contact your child's healthcare provider right away if your child exhibits any of the following signs for the first time, or they seem worse, or worry you, your child, or your child's teacher:

Of all antidepressants, only fluoxetine (Prozac®)* has been FDA approved to treat pediatric depression.

For obsessive compulsive disorder in children and teenagers, FDA has approved only fluoxetine (Prozac®)*, sertraline (Zoloft®)*, fluvoxamine, and clomipramine (Anafranil®)*.

No. This is a warning about the risk of suicidality. Other side effects can occur with antidepressants. Be sure to ask your healthcare provider to explain all the side effects of the particular drug he or she is prescribing. Also ask about drugs to avoid when taking an antidepressant. Ask your healthcare provider or pharmacist where to find more information.

This Medication Guide has been approved by the U.S. Food and Drug Administration for all antidepressants. 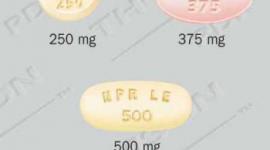 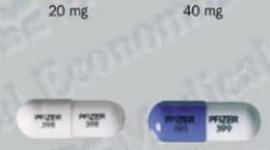 Why Are There So Many Types of Mental Health Therapy?

How to Improve Your Mental Health and Wellbeing