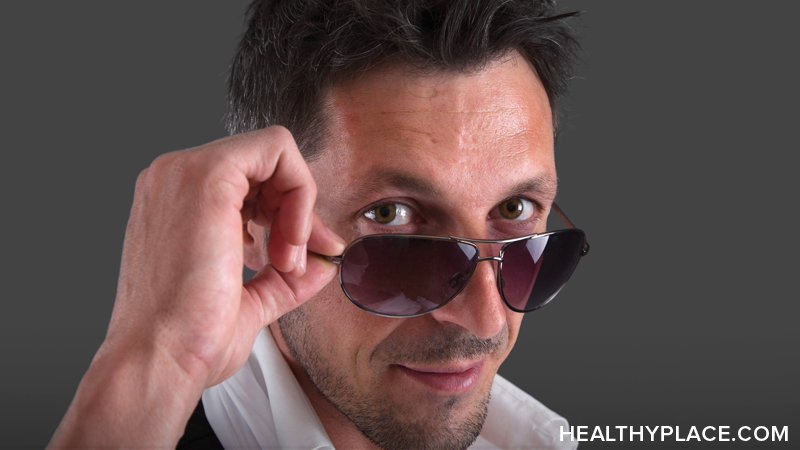 Officially, What is a Narcissistic Sociopath?

The American Psychiatric Association (2013) describes and defines both antisocial personality disorder (the clinical term for what is commonly called psychopathy or sociopathy) and narcissistic personality disorder in its authoritative Diagnostic and Statistical Manual of Mental Disorders, Fifth Edition.

Those are separate definitions of these personality disorders. It is possible to be clinically diagnosed with both simultaneously. Cold callousness and lack of empathy for others, plus grandiose self-admiration and disdain for others equal a sociopathic narcissist who believes that she deserves to exploit people and dispose of them when finished.

Narcissistic Sociopath is a Bad Combination

Sociopath and psychopath are words that commonly describe antisocial personality disorder. Sometimes they're used interchangeably, but some experts differentiate between the two. Perhaps inserting narcissism into the mix might help people decide which term to use.

A sociopath doesn't care if he's benefitting anyone. Cold, calculating, and manipulative, he doesn't think about others at all unless they can benefit him.

A narcissist believes he's great, that everything about him is magnificent. He knows with unwavering confidence even beyond conceit that he's benefitting everyone around him and more (Narcissistic Personality Disorder Symptoms, Diagnosis.

Traits of a Narcissistic Sociopath

How do you spot a sociopathic narcissist? Watch for certain traits: 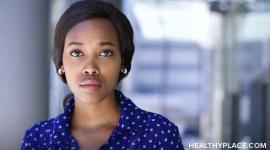 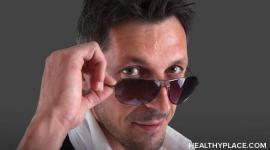 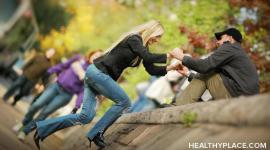 Therapy for Treatment of Personality Disorders