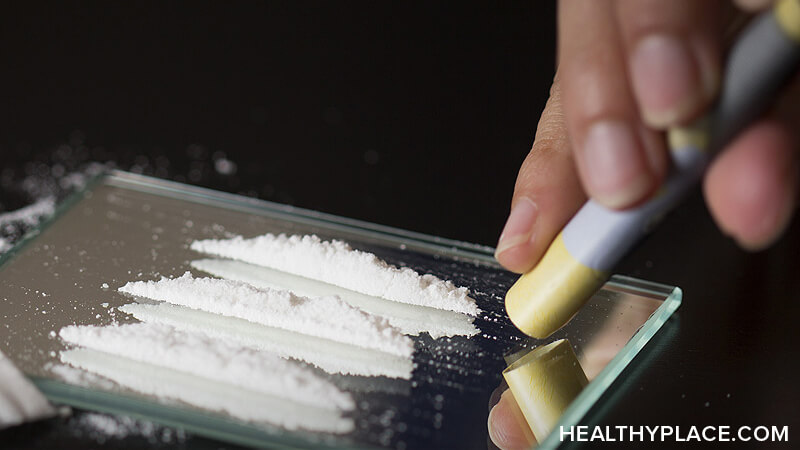 Cocaine abuse (also called cocaine addiction) is a serious situation where the cocaine abuser cannot stop using cocaine without help. In cases of cocaine abuse, users continue to abuse cocaine in spite of harm to themselves and others. Not everyone who uses cocaine will fall victim to cocaine abuse, but once abuse of cocaine starts it can be very difficult to stop.

Cocaine abuse often starts due to life, work or school problems. Abuse of cocaine develops in an attempt to fix these problems, but cocaine use is only a short-term fix. In treating cocaine abuse, it's critical to deal with these underlying problems, as well as the cocaine addiction.

Like all addictions, signs of cocaine abuse involve choosing to use or obtain the drug over all other activities. A loss of control over cocaine usage and an inability to stop using cocaine are also part of cocaine abuse.

Signs of cocaine abuse include:1

It's critical cocaine abuse be identified and treated as soon as possible as risk of death from cocaine-related problems like heart attack, accident or suicide are common.

Cocaine overdose, also known as cocaine toxicity, can affect every body organ. Because of the various ways of ingesting cocaine, purity of cocaine and other used substances, there is almost no way of predicting what amount will produce a cocaine overdose. Alcohol dramatically increases the risk of harm to health for cocaine abusers - cocaine combined with alcohol increases the risk of sudden death 25-fold. Cigarettes, which contain the stimulant nicotine, compound the danger of a heart attack from cocaine abuse. Many other chemicals also increase the risk of cocaine overdose.

A cocaine overdose is extremely dangerous, often lethal and should always be treated immediately by a doctor. On the opposite end of the spectrum is cocaine withdrawl. More about that next. 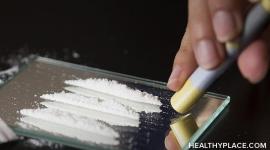 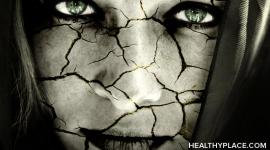 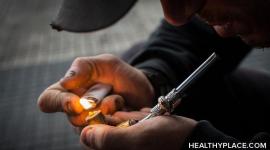 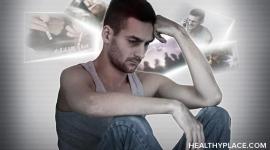