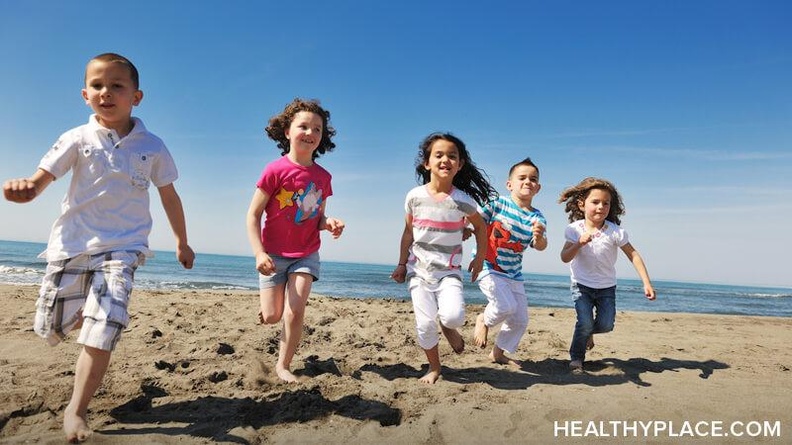 Not only do kids from lesbian parents do fine, studies seem to indicate that they may actually be better adjusted when compared to teens of the same age.

Dr. Nanette Gartrell, the Williams Distinguished Scholar at the University of California Los Angeles School of Law, helped conduct a nearly twenty-year study which followed seventy-eight teens since their lesbian mothers were planning their pregnancies. The findings go against what some opponents of gay or lesbian parents have been saying, as it found these children "demonstrate healthy psychological adjustment."

"One of the things that opponents of the equalities of gays and lesbians—in marriage, parenting, adoption, and foster care—often bring up is the so-called gold standard of parenting, which defined by them is the traditional family where children are conceived in traditional ways and not through insemination or surrogates. But, when we compared the adolescents in our study to the so-called gold standard, we found the teens with lesbian mothers were actually doing better," said Gartrell.

As for the reasons behind the findings, Gartrell speculates that "moms in the lesbian family are very committed, very involved parents." Gartrell said she would expect to find similar findings with children of gay male parents. "Gay male parents are another group of very committed parents, and really (among gay male couples) only economically privileged gay men have access to the opportunity to become parents right now," she says.

Gartrell goes on to point out that just over four in ten of the teens who were raised by lesbian parents reported being stigmatized at some point due to their parent's sexual orientation. Even with that, the study found no significant psychological difference in these children of lesbian parents compared to those who had not been stigmatized.

"These young people seem to have done very well; they have some resilience," she says. "The outcomes here were very clear. These are families in which the mothers were very committed, involved and loving. The seventeen-year-old adolescents are healthy, happy, and high-functioning," says Gartrell.

Lesbian Parents Can Be Good Parents Too

Between 1986 and 1992, Gartrell and her colleague, Henry Bos, recruited 154 prospective lesbian mothers who were considering artificial insemination or already pregnant.

As the children were growing, the researchers would periodically check on them with questionnaires taken by seventy-eight children at ten years of age and again at seventeen. The researchers also conducted interviews with one of the child's mothers to grasp the psychological well-being of the child.

When these results were compared to a group of kids of the same age coming from traditional families, the teens coming from lesbian parents rated significantly higher in social and total competence. Teens of lesbian parents also rated much lower in social problems, rule-breaking, and aggressive behavior. Further, even in situations where the parents had split up the study showed those teens to do better than teens of traditional families.

Gartrell's findings were published in the July 2010 issue of Pediatrics.

One professional not surprised by these findings was family therapist Andrew Roffman, of the New York University Langone Medical Center.

Roffman believes that a lot of this has to do with preparation, and lesbian parents anticipating the child's experiences and talking with them about various scenarios. (For Lesbian Parents: Coming Out to Your Children)

Roffman believes that "probably the most effective thing to do is to prepare kids ahead of time. Let them know that there still is cultural stigma and discrimination against gays and that they may encounter children and adults who are insensitive." Roffman goes on to add that "having these kinds of talks is relationship building for both parents and children." 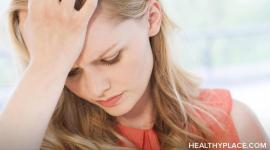 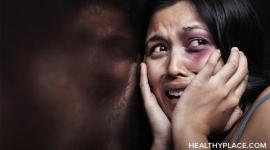 Lesbians As Perpetrators of Domestic Violence 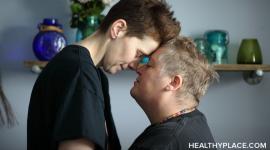 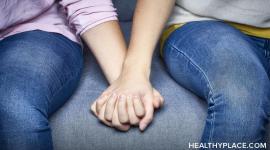 Coming Out and other GLBT Issues Online Conference Transcript