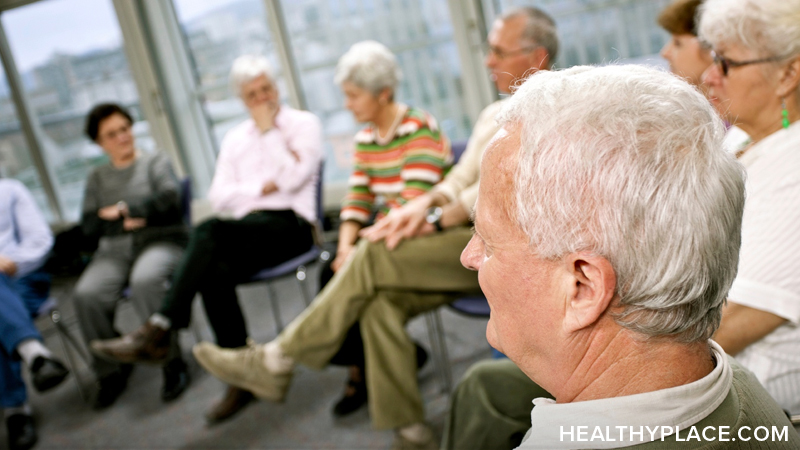 When you are diagnosed with Parkinson’s disease, it often feels like you a part of a club you didn’t want to join. You may worry that you won’t connect with others with the condition – that they are all older or less active than you. Parkinson’s disease affects people of all ages and abilities, and it presents differently in everyone ("Symptoms of Parkinson’s Listed and Explained"). You may be surprised by how energetic and uplifting Parkinson’s disease support groups can be.

There are various benefits to joining a Parkinson's disease support group, including:

Many people are reluctant to try Parkinson's disease support groups as they fear that talking to or seeing others in later stages of the disease will be difficult or depressing. Others worry that talking about their condition will force them to focus on the negatives. However, the opposite is usually true. Here are some common misconceptions about Parkinson's disease support groups:

Parkinson’s disease support groups are depressing: According to the Michael J. Fox Foundation of Parkinson’s Research, most people are pleasantly surprised by how “normal” a Parkinson’s support group can be. Some groups will involve activities or exercises, while others may focus on fundraising, getting involved in clinical research or simply sharing advice and information with others. It’s important to try a few different support groups to find the right one for you.

Only older people go to Parkinson’s support groups: Parkinson’s disease support groups usually contain a mixture of ages and abilities, and you never know who you’ll meet. That said, there are sometimes specific support groups for people with early-onset Parkinson’s, depending on where you live. Discuss your support options with your care provider.

All you do is talk: Depending on the type of group you attend, you may be encouraged to talk about your experience of Parkinson's disease – but that's not all you'll do. Support groups can be incredibly proactive places where people share tips, exercises and information to help one another. You may meet people with similar interests to you that are entirely unrelated to Parkinson's disease.

The American Parkinson’s Disease Association has a useful tool for anyone trying to find support in their community, where you can search by zip code to find groups, classes and resources in your area. 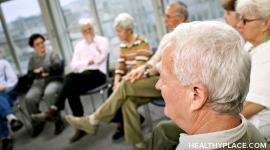 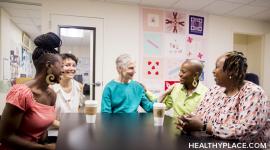 Where to Find a Parkinson’s Support Group for Caregivers

Parkinson’s Disease Facts and Statistics: Did You Know…?

Why Do Married Men Visit Prostitutes?

A look at the psychology behind why married men visit prostitutes and seemingly risk everything in the process.

There are few things more devastating to a spouse than the betrayal of infidelity, and…

What Is Abuse? Abuse Definition

Symptoms of psychotic mania and full-blown mania are similar, but there's one important distinction between the two. Find out what it is.

Psychotic mania and full-blown mania can look so…

Learning about rape prevention represents something women can do to proactively protect themselves against a potential assault. Keep in mind that even when you take all the precautions necessary to…

Information on the safety of antidepressants and mood stablizers during breastfeeding.