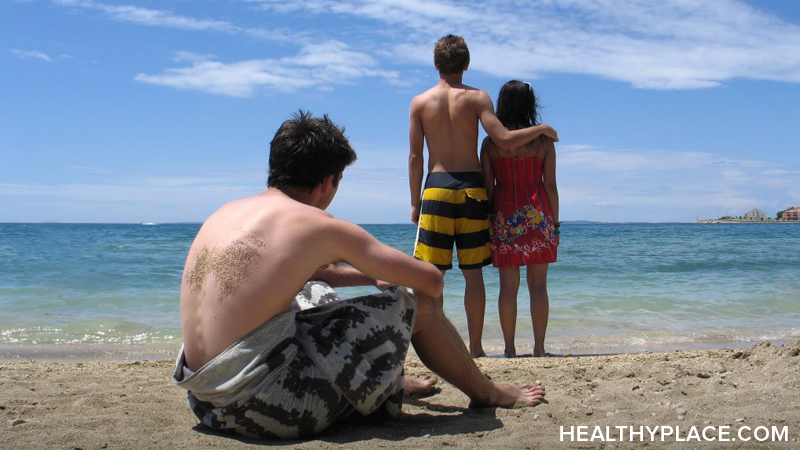 Avoidant personality disorder treatment usually involves long-term psychotherapy led by a clinician with specific experience in treating the disorder. Treatment typically moves slowly at the beginning because people with avoidant personality disorder have a tendency to distrust others .The therapist may also prescribe medications to help reduce the influence of certain symptoms, such as anxiety and depression.

Psychodynamic therapy – With this approach, the therapist actively empathizes with the client's painful inner experience to build the trust relationship. The goal of this approach involves helping the client develop a keen and accurate sense of self-awareness. The therapist then assists the client in identifying unconscious thought processes that influence his or her daily behavior. Through this process, the client can examine and find closure for conflicts and painful emotions stemming from past dysfunctional relationships. The therapist will then use talk therapy to guide the client in seeing connections between his or her deep personal shame and how it affects social and interpersonal functioning.

Cognitive behavioral therapy (CBT) – The CBT approach assumes distorted and inaccurate thinking patterns create the foundation for avoidant personality disorder. The therapist will use CBT techniques to change the distorted thought patterns by examining and refuting the truth of the assumptions surrounding them.

For instance, suppose a client strongly believes he is inferior to others and that others would not like him or value his company. The therapist would test the validity of his belief by asking him to name some friends who do enjoy spending time with him. The therapist might also ask the client to talk about past social experiences that he enjoyed. In this way, the doctor shows the client that people do enjoy his company and that social activities can be fulfilling and fun. This illustrates, at least in one way that his fear and insecurity about social situations are irrational and unfounded. This represents a simplistic example of a technique used in CBT called cognitive restructuring.

Talk therapy – Talk therapy is a therapeutic approach wherein the clinician leads the client in conversation about his or her experiences, attitudes and behaviors. It can be incorporated into any therapy approach. By maintaining a conversational dialogue about his or her fears, shame, and insecurities, a client learns to be less sensitive to criticisms and rejection. Therapists use talk therapy in both individual and group therapy settings.

Group therapy – Most therapists would recommend waiting until the client has made some progress toward recovery before putting him or her in a group therapy environment. But for the client who is ready, group therapy can give the avoidant personality a positive social experience and help them accept feedback in a safe and controlled setting.

Successful avoidant personality disorder therapy requires a commitment for the long-term. It can be expensive, but it's worth it if it helps the client function better in social and other situations where he or she must interact with others.

Although specific avoidant personality disorder medications do not exist, doctors often prescribe antidepressants or anti-anxiety medications to reduce the intensity of some of the more debilitating APD symptoms. These symptoms often arise due to co-occurring conditions, such as clinical depression or anxiety. Alleviating the effects of these others disorders, while treating the personality disorder, may increase the chances of a successful outcome.

With compassionate and continued treatment, avoidant personality disorder prognosis is fair to good. People can develop the ability to function in more fulfilling ways in social situations and at work by sticking to the therapist's treatment plan and instructions. 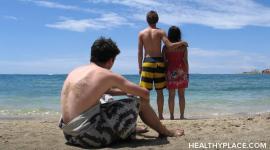 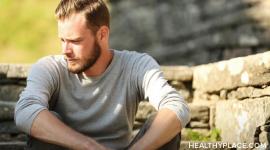 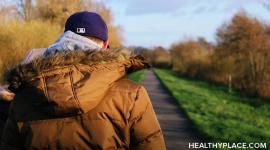 What Is Paranoid Personality Disorder?