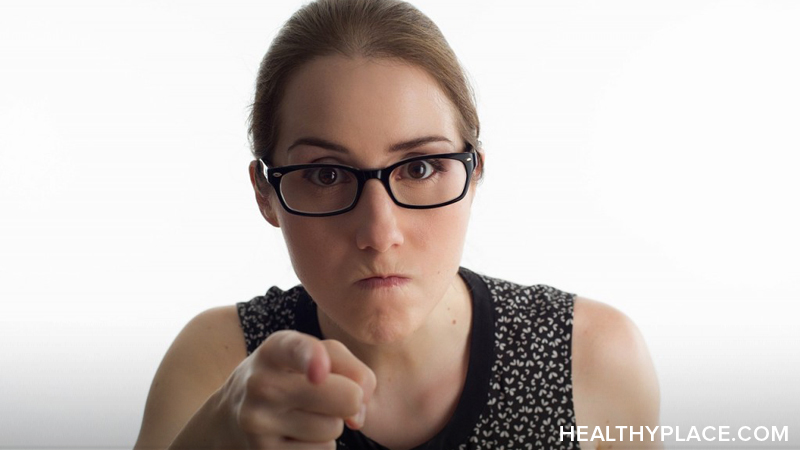 The behavioral pattern must also occur consistently across a variety of social situations.

People with histrionic personality disorder have many or all of these symptoms:

A family physician or similar practitioner may notice behaviors and personal issues in a patient that require attention and refer the person to a mental health practitioner for assessment.

The mental health professional will give the client a comprehensive psychological evaluation. He or she will also ask questions about the person's medical and mental health history and behaviors across a variety of situations. The clinician will also assess the overall appearance of the individual. He or she will compare the clients' symptoms and other gathered information to diagnostic criteria for personality disorders as laid out in the Diagnostic and Statistical Manual for Mental Disorders, Fifth Edition. Once a diagnosis of histrionic personality disorder is made, the practitioner will begin to develop an individualized treatment plan. 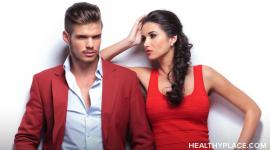 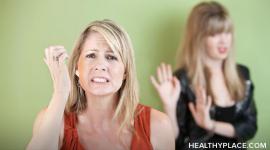 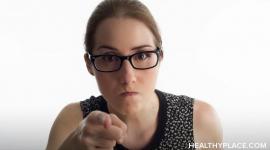 The Psychology of Serial and Mass Killers