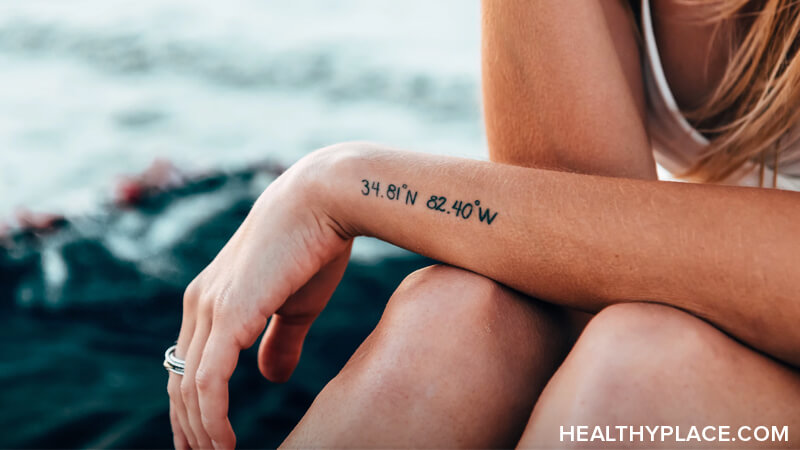 There is a therapeutic art to positivity tattoos, particularly if you have a mental illness. While not everyone has a tattoo, many people see inked symbols and images as an opportunity to showcase their personality and creativity. Even the smallest positivity tattoos can have important meanings, especially if they represent obstacles you’ve overcome. Let’s explore why tattoos can have such a positive effect on the mind, along with which positivity images and symbols are the most effective.

Why Are Positivity Tattoos So Popular?

Humans have been marking themselves with tattoos since the dawn of civilization. Tattooing has been a ritual to mark one’s place in a community, a decorative celebration to enhance one’s skin, and a way of standing out in prisons and criminal underworlds. In any case, it has always been a natural impulse to mark our bodies with significant symbols. For many, tattoos are a way of making sense of their inner worlds.

As one tattoo artist summarizes:

“There is something in our DNA that drives us to mark our body in a way that’s different from those around us.”

While 50 years ago, tattoos were rare in the Western world, now, at least one in three Americans has one. Many of these tattoos stem from indigenous communities or to symbolize spiritual powers. Others are inspired by nature and the environment. One thing’s for sure: tattoos are popular because they make people happy.

If you’re thinking of getting a positivity tattoo (whether it’s your first or your thirtieth), it’s important to know what the images and symbols mean. While each tattoo is personal to the wearer, your chosen positivity image is bound to have roots in ancient culture, particularly if it is a well-known pattern or symbol. Here are some of the most popular tattoos for positivity, along with the traditions they stem from.

Which Positivity Symbol Is Right for You?

Every symbol has a deeper meaning, but it’s what it means to you that counts. Spend some time researching positivity symbols and images before deciding which tattoo is right for you. You can practice sketching tattoo ideas in your positivity journal or create a scrapbook of ideas. Positivity tattoos can be a great source of comfort when you’re going through a tough time ("How to Focus on the Positive When Your Mental Health is a Mess"). They can also serve as positive reminders and help you connect with others who have similar interests and experiences.

Please note: It’s important not to get a tattoo on a whim. Although many tattoos can be removed, the process of removal can be time-consuming and expensive. If you’re prone to episodes of mania or impulsive behavior, it’s best to wait until your mood is stable before getting a tattoo.

What Inspiring Depression Tattoos Do People Like to Get? 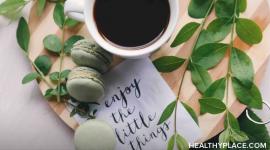 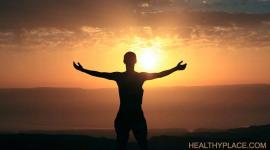 The Power of Positivity When You Live with Mental Illness 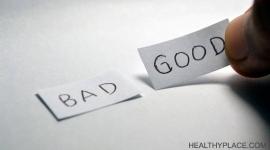 What Is Positivity? The Definition May Surprise You 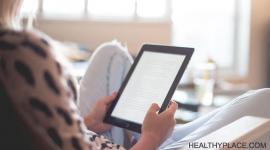 Positive News: How It Affects You and Where to Find It

Which PTSD Self-Help Books Are Most Helpful?

How to Improve Your Self-Esteem