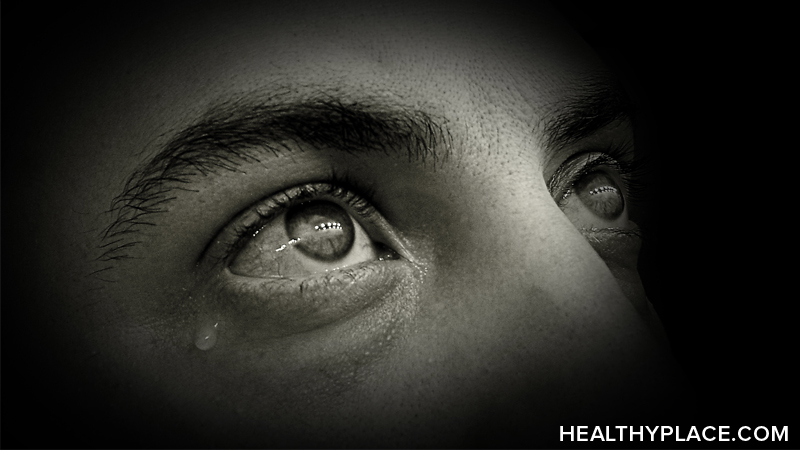 The positive effects of self-harm, though, are temporary and are outweighed by the physical and psychological damage caused by self-mutilation.

Some of the physical effects of self-harm and signs of self-injury include:2

Just because you can't see the harmful psychological effects of self-mutilation doesn't mean they aren't happening. Not only do strong emotions tend to drive people to self-harm, the self-harm itself, in turn, may cause strong emotional reactions. And, unfortunately, self-harm is a temporary measure that not only creates problems but also doesn't solve the problems that drove the person to self-harm in the first place.

Some of the psychological effects of self-injury include: 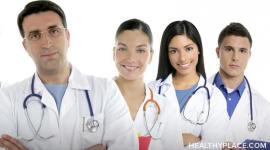 Psychological and Medical Treatment of Self-Injury 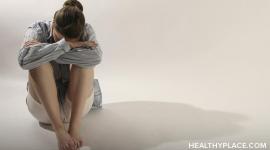 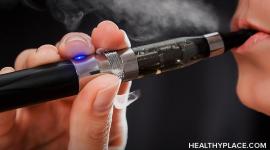 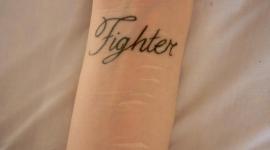 What Is a Bully? Who Gets Harmed by Bullying?