The Core: The original birth personality.

Personalities: The fragmented pieces of a child's psyche that holds trauma.

Hysterical Neurosis/Multiple Personality Disorder: The presence of two or more separate and distinct personalities who take turns using the body. 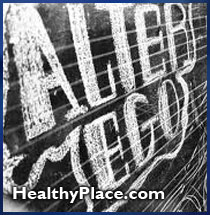 Executive: When a personality (alter ego) has control of the body.

Host personality: Another term for the personality that has control of the body.

Dissociate: Webster's definition - to break the connection between or to disunite.

Switch: To switch from one personality to another.

Who's out? A common question used to determine which personality is executive or host.

Co-conscious(ness): (The Core) A state of being aware of what the other personalities are doing and saying.

Re-live: A total memory recall (includes visual, emotional, physical and all other senses). 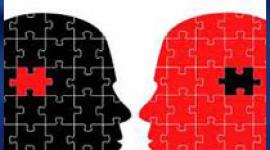 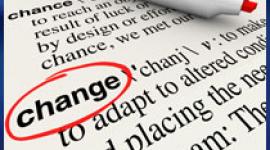 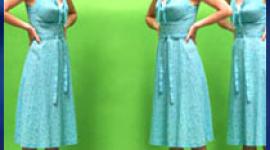 Safety Tips and Self-Defense Against Rape

Myths About Self Injury