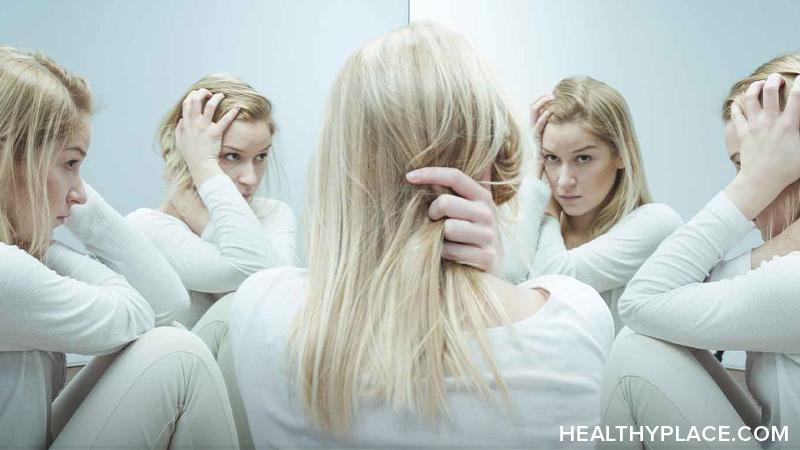 You can see the dissociative identity disorder (DID) DSM-5 criteria here.

Definition of Dissociation in Reference to DID

Dissociative identity disorder is not normally diagnosed until adulthood but it is thought to develop in childhood when severe, repeated, prolonged childhood abuse or neglect is taking place. Dissociation occurs as a defense mechanism to protect a person's consciousness from the actions currently taking place. In very severe cases, this dissociation actually creates more than one personality in a single individual – DID.

How Common Is Dissociative Identity Disorder (DID)?

It is not known exactly how common dissociative identity disorder is; it is thought to be rare, although more common than previously thought. Some experts put the number as high as 1% of the population. This may due to the increasing number of child abuse cases. In 1995, it was estimated that one-in-25 children were abused, although more recent estimates put the number of physical/sexual abuse cases at almost 50%. More females suffer from childhood abuse than males, at a ratio of 10:1, so it's likely that, overall, more women than men suffer from DID. However, males may suffer more dissociation that rises to a level of dysfunction than females. (Dissociative Identity Disorder Controversy: Is DID Real?)

Prognosis of Those Who Meet the Definition of DID

While DID is a severe mental illness, treatment of dissociative identity disorder is available and helpful. The first priority is to ensure that all forms of abuse has ceased. Once that is done, therapy focuses on trust issues, healthy coping behaviors, logging of emotions and developing a crisis plan. In addition to DID therapy, medication may be used to aid in the treatment of some symptoms such as severe depression. 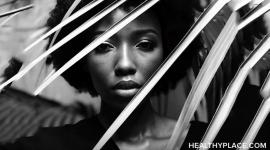 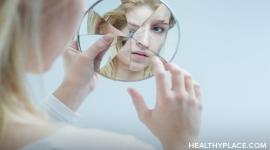 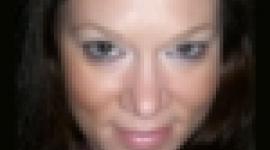 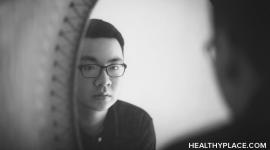 What’s It Like to Live with Dissociative Identity Disorder (DID)

The Amazing History of Dissociative Identity Disorder (DID)