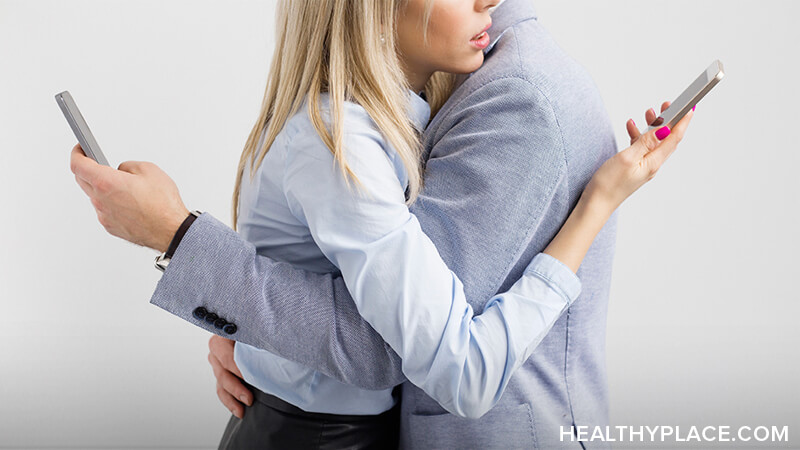 Some teenagers appear to be internet addicts, spending all their time online. Symptoms to tell if your teenager is addicted to the internet.

Does your teenager seem addicted to the Internet? The amount of time teenagers spend online is a source of frustration for many parents. Initially, parents welcomed the Internet into their homes, believing they were opening up an exciting new world of educational opportunities for their children. However, many parents soon realized that, instead of using the Internet for homework or research, their kids became Internet addicts and were spending hours instant messaging with friends, playing online games or talking to strangers in chat rooms.

Maintaining a healthy balance between entertainment media and other activities in their children's lives has always been a challenge for parents. The Internet has made this challenge even more difficult. The engaging nature of Internet communications and interactive games means many children and teenagers have trouble keeping track of time when they're online (a key sign they may be addicted to the Internet.)

Unfortunately, parents and teachers are usually not aware that there is a problem until it becomes serious. This is because it is easy to hide what you are doing online and because Internet addiction is not widely recognized by the medical community. (Mental health practitioners continue to debate whether this behavior is an "addiction," with some preferring to identify it as "compulsive behavior.")

How Teenagers Become Addicted to the Internet

Children and young people can easily become 'hooked' on online activities such as multi-player games, instant messaging, pornography and chat rooms. The most vulnerable children, according to the Computer-Addiction Services at Harvard Medical School, are those who are "lonely and bored or from families where nobody is at home to relate to after school."

Children and teenagers who are unpopular or shy with peers are often attracted to the opportunities for creating new identities in online communities. Boys, in particular, are frequent users of online role-playing games, where they assume new identities and interact with other players. Although playing these games with thousands of other users may appear to be a social activity, for the introverted child or teen, excessive playing can further isolate them from friends and peers.

t Addicts: How to Tell If Your Teenager is Addicted to the Internet

APA Reference
Tracy, N. (2021, December 15). Internet Addicts: Is Your Teen Addicted to the Internet?, HealthyPlace. Retrieved on 2022, May 20 from https://www.healthyplace.com/addictions/internet-addiction/internet-addicts-is-your-teen-addicted-to-the-internet 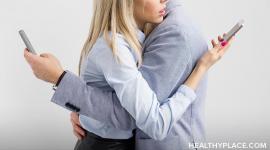 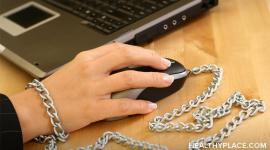 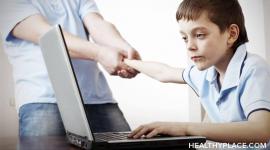