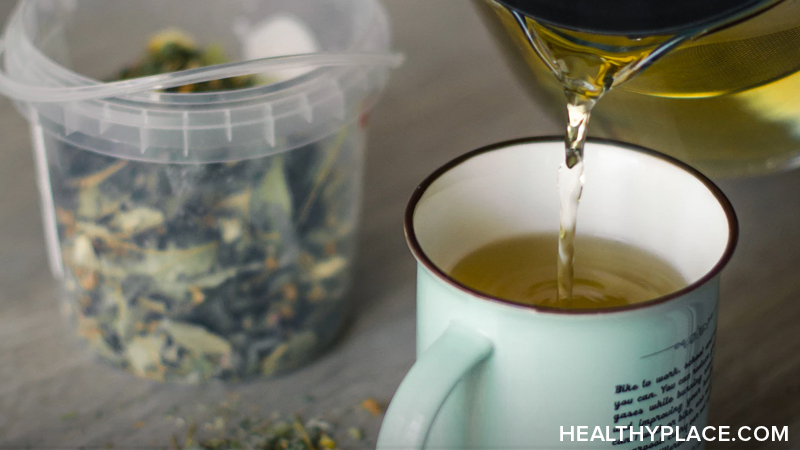 Several herbal remedies and other dietary supplements are promoted as effective treatments for Alzheimer's disease and dementia. The Alzheimer's Association says "claims about the safety and effectiveness of these products, however, are based largely on testimonials, tradition, and a rather small body of scientific research." The Association warns that the rigorous scientific research required by the U.S. Food and Drug Administration for the approval of a prescription drug is not required by law for the marketing of dietary supplements.

Concerns About Alternative Treatments for Alzheimer's

Although many of these remedies may be valid candidates for treatments, there are legitimate concerns about using these drugs as an alternative or in addition to physician-prescribed therapy:

Dietary supplements can have serious interactions with prescribed medications. No supplement should be taken without first consulting a physician.

Coenzyme Q10, or ubiquinone, is an antioxidant that occurs naturally in the body and is needed for normal cell reactions to occur. This compound has not been studied for its effectiveness in treating Alzheimer's.

A synthetic version of this compound, called idebenone, was tested for Alzheimer's disease but did not show favorable results. Little is known about what dosage of coenzyme Q10 is considered safe, and there could be harmful effects if too much is taken.

Ginkgo biloba is a plant extract containing several compounds that may have positive effects on cells within the brain and the body. Ginkgo biloba is thought to have both antioxidant and anti-inflammatory properties, to protect cell membranes, and to regulate neurotransmitter function. Ginkgo has been used for centuries in traditional Chinese medicine and currently is being used in Europe to alleviate cognitive symptoms associated with a number of neurological conditions.

In a study published in the Journal of the American Medical Association (October 22/29, 1997), Pierre L. Le Bars, MD, PhD, of the New York Institute for Medical Research, and his colleagues observed in some participants a modest improvement in cognition, activities of daily living (such as eating and dressing), and social behavior. The researchers found no measurable difference in overall impairment.

Results from this study show that ginkgo may help some individuals with Alzheimer's disease, but further research is needed to determine the exact mechanisms by which Ginkgo works in the body. Also, results from this study are considered preliminary because of the low number of participants, about 200 people.

Few side effects are associated with the use of Ginkgo, but it is known to reduce the ability of blood to clot, potentially leading to more serious conditions, such as internal bleeding. This risk may increase if Ginkgo biloba is taken in combination with other blood-thinning drugs, such as aspirin and warfarin.

Currently, multicenter trial with about 3,000 participants is investigating whether Ginkgo may help prevent or delay the onset of Alzheimer's disease or vascular dementia. 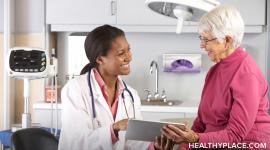 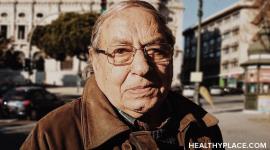 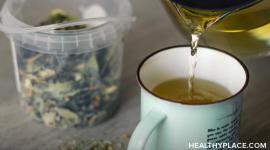 Respecting the Person With Alzheimer's Disease

Helping Someone With Alzheimer's